GRANDCHILDREN have confirmed that kissing elderly relatives is like putting your mouth against a crypt.

Youngsters have spoken out in support of government advice that they should not be forced to kiss their grandparents.

“After kissing her cheek I have to use a toothbrush on my lips because of the dead person taste.”

Logan’s stepfather Roy Hobbs said: “We always encourage him to give granny a peck on the cheek when saying goodbye.

“Of course there’s no way I’d do that, the very thought of it makes me nauseous.” 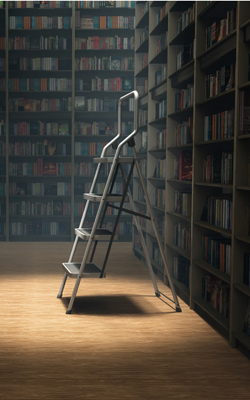 BRITAIN’S libraries have been unaffected by the January rush for self-improvement, say librarians.

As gyms erect temporary structures to contain the influx of people terrified of their own mortality, the wisdom of the ages remains unborrowed on shelves across the country.

Librarian Nikki Hollis said: “While people are determined to lose that flap of flab nobody but them can even notice, they seem less concerned about spending the rest of their lives being ferociously stupid.

“Mens sana in corpore sano, as absolutely none of the people currently eating a salad would say.”

Office manager Mary Fisher said: “I’ve got to shift the Christmas chub so I can feel good about myself and ultimately leave my husband for a richer man.

“Someone at Weightwatchers said that reading makes your brain grow bigger. And a fat brain could really throw me off my targets.

“Telly gives me all the mental stimulation I need.”

Salesman Tom Booker said: “This year I’ve promised to get muscles and do that thing where you race through mud while snarling.

“Someone told me my local library was a mental gym, but that was contradicted when I got thrown out for bench-pressing a stack of encyclopaedias.”