THE future of high streets is as nostalgic ‘pre-Amazon’ tourist attractions, it has been claimed.

High streets across the UK are being re-branded as Noughties Land theme parks, with a £12 entrance fee to ‘discover the bygone world of manual shopping’.

The themed attractions feature ‘souvenir shops’ including Virgin and Dixons.

Eleanor Shaw, a visitor to Noughties Land in Swindon said: “I just bought a Lighthouse Family CD reduced from £18.99 to £17.99, like my grandparents probably did.

“I keep looking at the disc, trying to see the music.”

“They’ll pick a book at random and then awkwardly hand the assistant a bundle of notes, slightly afraid to make eye contact.”

Father-of-two Roy Hobbs said: “I used to hate these places but now I’m nostalgic for any kind of human interaction.

“Manual shopping is a great test of your verbal skills. It also proves you don’t have to do everything on computers, because the world is like a screen you can walk into.”

Britons urged to go out and kill snow 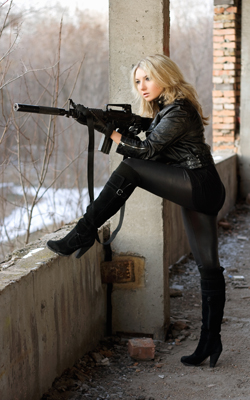 AS snow continues to fall, Britons are being encouraged to take up arms against it.

With forecasters predicting more of the wearisome white flakes, experts have warned that Britain’s snow population is out of control.

Across the South West, civilians are forming ‘snow death squads’, using baseball bats, guns and knives to kill the snow.

Meteorologist Roy Hobbs said: “If we let the snow continue to multiply it will push out Britain’s indigenous weather.”

“Wherever you see snow, stamp on it or hit it with a cricket bat.

“Even just a single snowflake, or to use the correct term ‘a snow’ must be destroyed.

“‘See a snow, kill a snow’ is our motto and your civic duty.”

Father-of-two Roy Hobbs said: “The best way to kill a snow is to stab it in the heart, right in the middle of the tiny, near-invisible symmetrical pattern.

“This is going to take quite a long time.”

He added: “I tried firing my air gun into the sky but that only seemed to make it angry.”