Hipster with pipe admits he has gone too far this time

A HIPSTER has disgusted even himself with his latest affectation of smoking a pipe.

Nathan Muir, a craft beer social media guru of Shoreditch, confessed that the pipe has tipped his daily uniform of blue-tinted glasses, three-inch squared-off beard and neck tattoos over the edge.

He said: “I even hate the smell of it. Cardomon tobacco? But of course I couldn’t have the ordinary kind.

“All the other man-buns sigh with resignation when I get the foul thing out – it’s a 1939 half-bent billiard – but I can’t drop it now, I’m committed.

“But honestly I caught my reflection when I was DJing at the barbers the other day, pipe clamped in teeth, and an instinctive loathing rose within me. My fists twitched. The H-A-T-E tattoo on my knuckles felt non-ironic.

“I think this might be it. I might finally be too horrified at what I’ve become to continue. I’m free.” 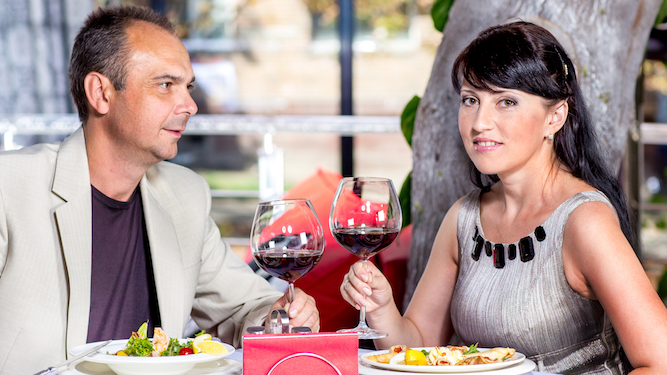 A MARRIED couple have admitted their evening out yesterday was a let-down compared to that time in 2002.

48-year-old Tom Logan and wife Anne Logan, aged 47, went out on the town in Nottingham but found it very different to the last time, two decades ago.

Anne said: “I asked for chardonnay but they didn’t have any and recommended something called ‘prosecco’.

“That cost far too much. They’d raised their prices sharply. Tom’s gin-and-tonic was a tenner and they kept asking what gin he wanted. He had to say, ‘gin’.

“Nowhere was playing Will Young and even when they did have a proper song on from Magic 80s an angry man started rapping over it about some bitches. It was upsetting.”

“Also everyone seemed a bit young. Far too young really. I’m pretty sure we weren’t that young when we were young.”

Tom said: “And the music was too loud. Though that meant we didn’t have to make conversation or acknowledge that we’ve fundamentally changed as people and have nothing in common anymore.”