How to be offended on behalf of other people

ARE you the sort of self-righteous idiot that likes to be offended on behalf of other people? Here’s how to do it properly.

‘Call people out’ for being racist

If you like the phrase ‘I’m calling you out’, you’re already in the spirit of being irritatingly offended on other people’s behalf. Don’t bother addressing real-life racism, just join in with the latest controversy on Twitter.

If you’re a man, accuse another man of being sexist before a woman does

Has another man made a sexist remark? Be sure to jump in and defend the woman before she gets the chance herself. Delicate little ladies love it when a big strong man with right-on views speaks on their behalf.

Don’t be afraid to speak for entire groups

Especially groups you aren’t part of. If you’re an atheist and your local church puts a nativity scene outside at Christmas, get cross and claim that other religious groups might be offended, even though they’re too busy with their own religious nonsense to care.

Act as if you personally know famous people and politicians

Getting upset because someone called Boris Johnson a ‘big fat porky bundle of thinning man-ham’ is a brilliant level of proxy offence. The extremely rich prime minister of the UK is bound to feel crushed by the comments of a random person on the internet.

You may feel a twinge of guilt about not being genuinely offended and just jumping on the latest outrage bandwagon, but this will pass when you check your bank account and buy a new Aga. 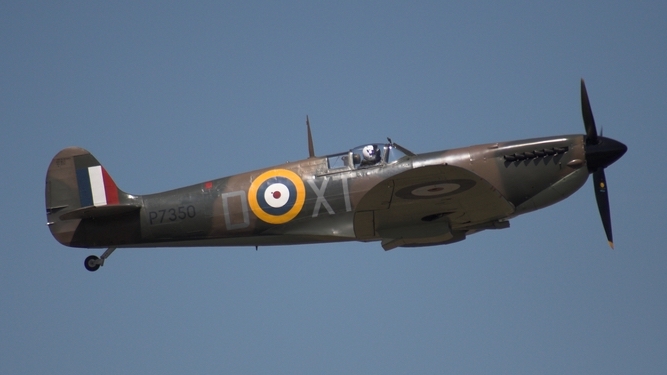 AS Brexit enters new levels of tedium, are you wondering if there might have been a simpler way to keep xenophobic Leavers happy? Here are some suggestions.

Encouraging xenophobia is horrible, but compared to Brexit maybe we should have placated jingoistic twats with a day of Spitfire fly-bys and TV channels just showing The Great Escape. Even Angela Merkel would probably agree, just to have avoided all this hassle.

Many Brexiters are the same people who loved tabloid obsessions like ‘dole scroungers’ and ‘paedos’. Therefore they need a new stupid thing to be furious about. If the right-wing press got behind it, Britain’s most pressing issue could be pigeons sh*tting on your lawn.

We could have given woolly-minded nostalgists things that make 2019 feel like 1951: really uncomfortable, rickety buses; fiddly coupons to buy food; and a traditional ‘Bobby on the beat’ who is actually an unemployed actor.

Brexiters like WW2 and wars do indeed bring people together, except if you’re dead, in which case you miss out a bit. Given Britain’s troubled military status we’d need to invade somewhere we could definitely beat, eg. Tonga. Re-attacking the Falklands would also be popular and carry minimal risk.

Actually dealing with their grievances

Britain should have addressed the very real problems of people with genuine grievances. Oh. Hang on. That doesn’t give Brexiters a pleasing sense of victimhood at the hands of all the foreign b*stards. Forget about that one.