KNOW new parents? Then you’re probably being given their precious bundle of foul odours and screams to hold. Here’s how to get out of it.

‘This was just dry-cleaned’

Babies excrete foul slime from every orifice and you’re wearing a cashmere jumper. Parents have to love their babies despite their undeniable unpleasantness or they’d abandon them in a bin round the back of Tesco, but you have nice clothes.

Remarkably, even though this is completely accurate because you’ve no more idea how to hold a baby than you would a Humboldt penguin, the parents still insist in thrusting their baby upon you. Because they don’t care, they just don’t want it anymore.

Turn the tables with this manoeuvre and see the baby immediately retracted. While baby vomit is merely milky, they don’t want their four-month-old drowned in a litre of Merlot and stomach acid.

‘OK, if you hold this 13-pound watermelon for me’

Babies are heavy which is why new parents love foisting their kid on unsuspecting bystanders. Take a large watermelon along so they can return the favour. Don’t bother pointing out the Dirty Dancing reference, they’ll be too sleep-deprived to get it.

Sometimes honesty is the best policy. They might act offended but six months ago they were the ones backing away from a shrieking brat saying ‘No. No way. Absolutely not.’ 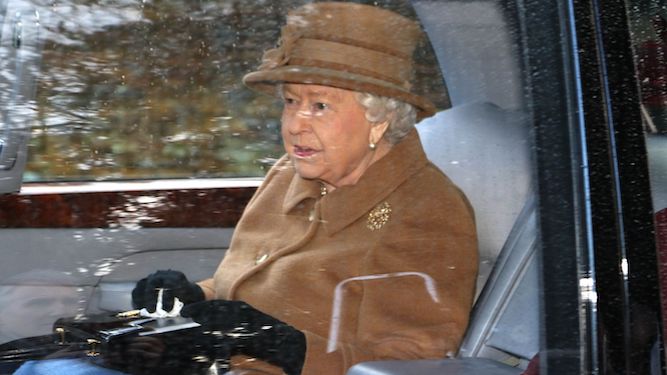