POLICE community support officer Tom Booker has warned some kids that he can get the real police onto them.

36-year-old Booker happened upon a group of youths breaking into a car, and swung into action with threats to summon some people who have powers of arrest.

Booker said: “All I have to do is speak into this walkie-talkie and the police will come, depending on how busy they are with other stuff.

“I know lots of real police, in fact I am mates with them.

“I’ve been in a police car twice.” 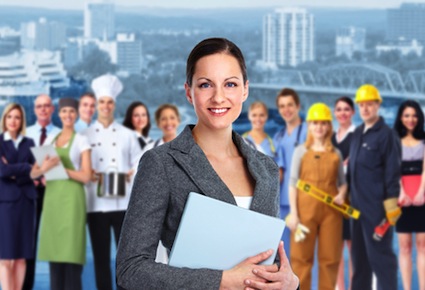 BRITAIN has seen a sharp rise in the number of firms planning to hire staff, pay them next to nothing and treat them like farm animals.

City accountants Donnelly-McPartlin found that a record number of employers are planning to concoct a cynical, dishonest job advert and then exploit the hell out of the successful candidates.

A spokesman said: “It’s an exciting time to be a boss in Britain. There are so many new opportunities to turn fresh, hopeful human beings into meat robots.

“Just convince them – with the help of the media and mainstream political parties – that work is virtuous. Then throw some coins at their feet and maybe a voucher to see a film about a talking dog.”

Martin Bishop, managing director of some fucking PR firm, said: “It’s even better if you work in an industry which 22 year-old morons think is faintly glamorous. They’re basically volunteer slaves.

“Some days I have to pinch myself. By which I mean I get one of my slaves to pinch me.”