I will end you, cat tells Christmas tree

A CAT has vowed to destroy the six-foot Christmas tree currently in her living room.

Despite agreeing a truce with her owners, six year-old tabby Anya launched a surprise attack at three o’clock this morning.

Owner Nikki Hollis said: “I can only assume the vet that put down her father was green and bristly with a small plastic fairy for a hat.

“When I got up this morning she was patiently pressing a sparkly deer we got from John Lewis into the depths of her litter tray, so that’s not going back up.”

Anya said: “When we first met I was play-fighting with it, like I do with anything in the house, from bits of fluff under the sofa to people’s ankles. But then it deliberately fell over and scared the bejesus out of me.

“I get enough shit from the hoover around here, so the last thing I need is that big sparkly bastard giving me grief.

Actually Europe will pay £50 billion to us, says Brexiter 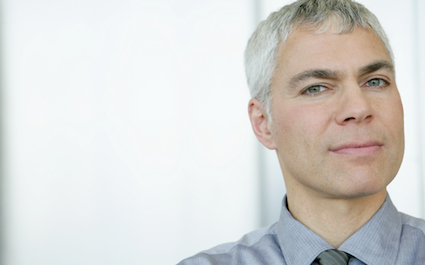 A BREXIT voter has explained that actually, far from Britain owing the EU £50 billion, they will pay that exact sum to us.

Martin Bishop of Ludlow told colleagues that the rumoured £50 billion exit bill is nothing more than a bluff from European officials hoping to reduce the vast debt of honour they owe the UK.

He continued: “Really we deserve far more, but we’re being lenient. That’s our trouble as a country. Too kind-hearted.

“But when you consider we got Europe up and running, gave it civilisation, didn’t interfere when they wanted all their own languages despite the inconvenience to us then saved them in not one but two world wars, they’re getting a bargain.

“That’s a £780 bonus for every man, woman and child in the country, which we didn’t even mention in the referendum because we didn’t need to bribe Britain to do the right thing.”

“We will let them stay in the single market. We’re just making them sweat a bit.”