A FEARLESS adventurer has stunned friends by venturing overseas with scant regard for lost luggage or flight delays.

27-year-old Julian Cook laughed in the face of danger by booking a long weekend in Tallinn without protection for personal liability or natural disasters.

He said: “I suppose I just get a rush from boarding a plane without any legal recourse if it’s cancelled or delayed by more than 12 hours.

“You could call me a gung-ho thrill seeker, but I’ve never been one to play by the so-called rules. I’ll probably leave my phone switched on for takeoff and landing too.”

“People ask me why I don’t have a bum bag for my wallet and passport. It’s because my balls are too big to wear one.”

Cook’s friend Mary Fisher said: “Tom is living the life we all dream of, but I’d never be brave enough to do what he does.

“I’m terrified that one day he’ll go too far, and find himself having to pay to repatriate his missing luggage, but Tom just leaves all that in the lap of destiny. I guess that’s why they call him Captain Courageous.” 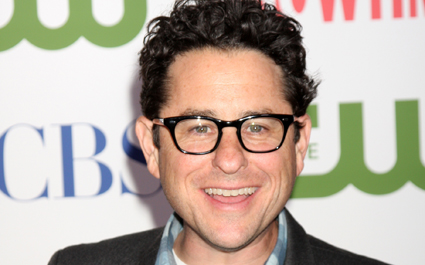 The rapturous reaction to the trailer, which alternates three seconds of footage with two seconds of inky blackness, has convinced director JJ Abrams to do the entire film like that.

He said: “You won’t get more than six seconds of footage at a time, and even then only if it’s featureless desert with a bloke popping up at the last moment.

“The film will cut between a silly robot, a woman piloting an air-conditioning unit, a Jedi in the woods and the Millennium Falcon looping about, in that order, for two hours.

“In between the narrator will say things like ‘A force has awakened’, ‘A war is coming’, and ‘The future is beyond us all’.”

Property developer Joseph Turner said: “It doesn’t fucking matter does it, I’ve still got to go and see it. I signed that contract back in 1977 when I was five years old and there’s no getting out.