AN INVESTIGATION has been launched into who put a 12-minute Sonic Youth song onto a party playlist.

Housewarming host Wayne Hayes allowed friends to put songs on his Spotify playlist but someone made the insane decision to include one of Sonic Youth’s longer songs, The Diamond Sea, leading angry guests to demand an explanation.

Hayes said: “Who the hell are Sonic Moose anyway? I’ve never heard of them and nor have my neighbours or workmates.

“I have my suspicions as to who it was but I can’t say for certain yet. Somebody was trying to be impressive but it backfired and now we want blood.”

Hayes’s colleague Stephen Malley said: “That Sonic Youth song was crap and it really killed the whole mood of the party.

“It definitely wasn’t me who put it on either as if I was going to put a Sonic Youth song on it would have been Dirty Boots or Candle. 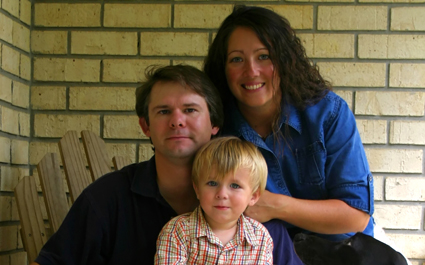 MIDDLE class landlords are raising rents in apologetic ways designed to suggest it is not their fault, it has emerged.

Tenants who rent from seemingly nice middle class people reported nauseating excuses like “we haven’t put the rent up for several months because we really like you” and “it’s still cheap for the area”, which are obviously total bullshit.

Renter Emma Bradford said: “Our landlord is a trendy university lecturer who pretends to be our mate.

“Every time he turns the screws on the rent he makes a pained face and says how much he hates doing it but ‘property really is shooting up around here’ or some such crap.

“We’d rather he just went ‘I’m the puppet master, you’re the puppet, give me money, fuck you’. It would certainly save the boring preamble about his holiday at Center Parcs.”

Tenant Wayne Hayes said: “Our landlords are a nice couple who love the Guardian, have a cute little blonde kid and get their vegetables delivered in a box.