It's actually not that big a deal, everyone reminds Bolt

RUNNING very fast is not that impressive, Usain Bolt has been reminded.

As the Olympic sprint champion declared himself better than chips stuffed with mayonnaise, millions suggested he might want to try composing a symphony.

Bill McKay, from Peterborough, said: “Running very fast is quite good, but it’s not exactly Beethoven’s Ninth. That took fucking ages. And he had to learn how to play the piano first.”

Helen Archer, from Stevenage, added: “Usain Bolt just ‘practices’ running every day and, one assumes, eats a lot of macaroni and stays off the tabs.

“The Pope should commission a new ceiling from him. Let’s see what that does to his ego.”

Professor Henry Brubaker, of the Institute for Studies, said: “We’ve comprehensively devalued the word ‘genius’ so we may as well do the same to ‘legend’.

Government launches 'Exercise: It's not just for pricks' campaign 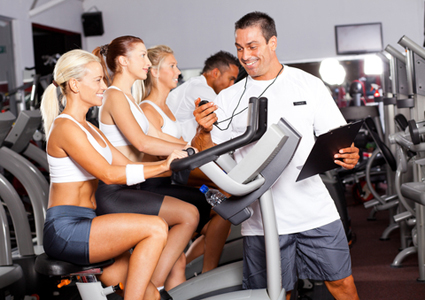