Kids not in f**king school

YOUR kids are not in fucking school because of some teacher training bullshit, it has emerged.

Ignoring the fact that everyone is back at work today, schools have opted to delay their return by a further 24 hours, which you were only informed of by your children at 9pm last night.

Donna Sheridan of Nottingham said: “Every time. They do it every fucking time.

“I’ve worked from home this morning while they lazed about in pyjamas complaining there weren’t any big films on, then my mother’s back to look after them this afternoon just two days after I swore I’d never speak to her again.

“I cannot fathom the mindset that decides 13 weeks holiday a year isn’t enough and invents ‘teacher training days’ to drag it out further. Students basically.”

Teacher Eleanor Shaw said: “Guys, please. We need to update ourselves on what’s changed in English, or maths, or history over the last fortnight.”

Brexit movie only going to be released on VHS 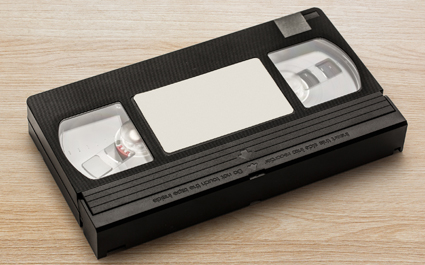 THE planned Brexit feature film will only be available on VHS, it has been announced.

Following reports that a Hollywood studio had bought the rights to Brexit, it was confirmed that the film will only appear on the home video format because Brexit enthusiasts dislike ‘new-fangled dee-vee-dees’.

The film, which will star John Cleese as Nigel Farage and Roger Daltry as the woman in Sunderland who celebrated by getting on someone’s shoulders, will not be released in cinemas because they are communal places where everyone is allowed in.

Wayne Hayes, producer of Brexit: The Quest for Freedom, said: “Surprisingly 86 per cent of Brexit voters still have a video recorder. They get masochistic pleasure from rewinding things.

“The film will cost £15, then if they complain about it being too expensive we’ll just casually say, ‘Is that a Polish food store on your local high street?’ and they’ll get why it’s so expensive and not ask any more questions.”

Hayes added: “It’s a story that must be told because Nigel Farage is one of the most important figures of his era. Like Nelson Mandela, except the opposite of Nelson Mandela in all respects.”