Last human to use two spaces after a full stop dies

THE last person to still use two spaces after a full stop has died, it has been confirmed.

While friends and family have mourned the passing of Roy Hobbs, 87, the rest of the world is quietly relieved to see the end of the typographical pedantry that he takes with him to his grave.

His daughter Laura Hobbs commented: “We’re very touched by all the support we have received and we know that dad could never be replaced.

“But yeah, that double space thing was so fucking annoying! Amen to the end of that.”

Hobbs added that she had repeatedly informed her father that double gap was actually an out-of-date nod to the spacing on old typewriters.

She continued: “He kept saying it was ‘proper’ and irritating us all by doing it in text messages and emails until he passed.

“We really will miss him. Full stop. One space.”

Things Brexiters are nostalgic for that were actually bollocks 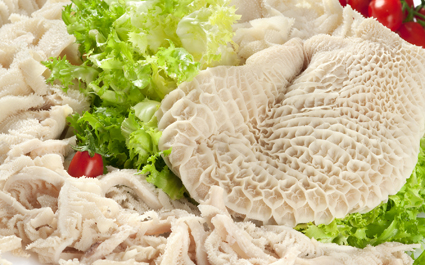 WHAT things do Brexiters want to bring back that were horrible even at the time?

Remainers always claimed Brexit was the result of older white people’s misguided nostalgia, but now it’s happened, which highly dubious things would we love to bring back?

A pain in the arse and incredibly hard to grasp if you did not grow up with it. A bit like insisting all your friends use carrier pigeons instead of texting because you don’t like mobile phones.

A school dinner staple for decades, pink custard is just normal poor quality custard with some radioactive colouring that can make you grow a second head. Always came with a block of dense, flavourless sponge that tasted like roof insulation.

Very, very popular among some Brexiters who see public executions as a potential source of family entertainment, even though most people now prefer Netflix.

Familiar to pupils of the 1970s and earlier, the sort of teacher who would unexpectedly flip out and throw a chair at someone, or remove their glass eye in front of a horrified class.

An obsession with Brexiters, who feel they are really missing out by not being able to watch a gruelling stream of mother-in-law gags by Tarby or dismally unfunny sitcoms called I Don’t Fancy an Indian!.

A cow’s stomach lining with lashings of delicious vinegar, beloved of nans and masochists.