Kids used to spending their last week watching videos and doing wordsearches are not even being given these cursory entertainments, instead being ordered to piss off and bounce on trampolines.

Ten-year-old Tom Logan said: “Don’t get me wrong, we’re doing bugger all. But somehow it’s a lower quality of bugger all than we’re used to.

“I get that a non-uniform day wouldn’t really work, but what about some fun classroom games? What about a bit of creative play? How about getting the glitter out?

“Instead our ‘teacher’ is telling us to put something on Netflix from her bed, sticking us on the PlayStation straight after breakfast, and kicking us out in the garden whenever she’s on a Zoom call.

“I reminded mum we still had a project unfinished from last week, after I threw that massive tantrum on Friday, and she said she didn’t care. To me that’s unprofessional.

“Still, at least the holidays start next week, and Mum will be playing with us and taking us on great days out non-stop.”

Amazing man can run 10k without being sponsored 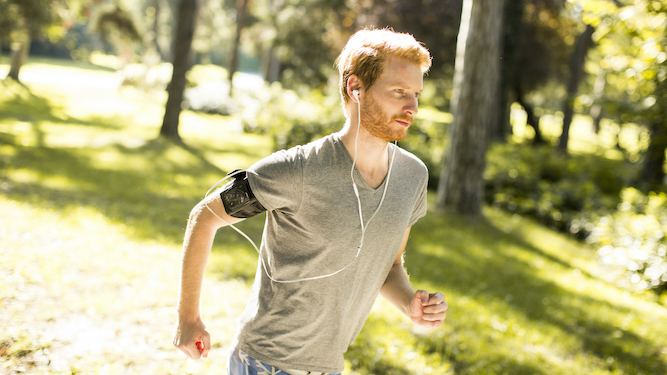 A MAN has shown that is humanly possible to run for 10km without first telling the world about it on Facebook with a link to a JustGiving page.

Martin Bishop forgot to post about his run online, missing out on both humble-bragging about his running prowess and guilt-tripping his friends into donating to charity.

Bishop said: “I’d been planning on running 10km for a while and when I finally did it, I came home and proudly told the wife. Her first response was ‘How much did you raise?'”

“I realised I hadn’t asked for a single penny. But then how was I able to run such an incredible distance? Surely I should have just automatically stopped at 9.99km. It’s weird.”

Professor Henry Brubaker of the Institute for Studies said: “You can go for a run and someone else can separately donate money to charity. There is no causal link.

“In fact, there is no legal, moral or societal requirement to post about your run online at all. So can all you smug jogging pricks please give it a rest.”