London Underground ‘could eventually run during the day’

LONDON Underground could eventually run an uninterrupted service for up to 18 hours a day, it has been claimed.

Setting out its long term plans, Transport for London believes that at some point in the future the capital’s tube system could offer a regular service, between 6am and midnight, on all lines, including the Northern Line.

A TfL spokesman said: “Londoners are out and about all hours, so we thought, why not provide them with a service that runs all day long?

“It might seem revolutionary to have a transport system without regular breakdowns, strikes and really vile, horrible overcrowding, but this is an idea whose time has come.

“We’ve called this concept the ‘Day Tube’. Someday, somehow, it could happen. Probably by accident.”

Commuter Francesca Johnson added: “I want to congratulate TfL for this magnificent vision, particularly as they are already doing the very best they possibly can.”

Proud parents got to pay for f**king university now 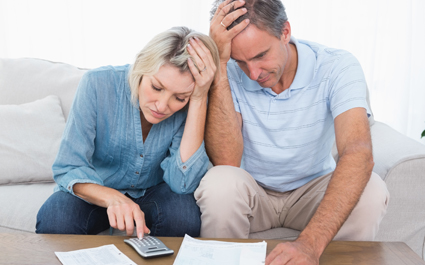 THE parents of students who achieved their A Level goals are pretending to be happy about the situation.

He said: “She thinks these are tears of pride. I was saving that money for a canal boat.”

Booker is fairly certain that he and his wife are not getting any government help to keep his daughter alive for the next three years, even if he fiddles his books a bit.

He added: “Of course I’m proud, she’s the first one in the family to go to university. Or at least she will be, unless I can persuade her of the vocational and ‘life skills’ benefits of going straight to work at the local print and copy shop, then marrying her boss.”

Single mother Emma Bradford’s son Peter got his hoped-for two B’s and a C: “On the one hand, I’ve got to subsidise a massively expensive thing that I can’t afford and is totally pointless when you consider that all human knowledge is on the internet.

“On the other hand, he won’t be in my house any more, acting like nobody can smell his skunk smoke because he’s slightly opened the bedroom window.”