Man believed to be flirting

COLLEAGUES of Tom Logan believe his recent unusual behaviour maybe his attempt to flirt with a woman.

Logan has worried coworkers by turning up to the office with an obvious ‘hairdo’, professing to like bands he has clearly never heard of and loudly discussing his proficiency in several martial arts.

Stephen Malley said: “Tom had us all worried as it seemed he had taken a dangerous combination of prescription drugs.

“He seemed to lost many of his motor functions and was speaking in a loud, unnatural way about things he has never previously taken an interest in, sometimes laughing in a manner bordering on the hysterical.

“Then we realised he only acted this way when he was in a close radius of Emma’s desk. It’s tragic to witness, but we can’t stop ourselves from gawping at it.”

Emma Bradford said: “Tom has been hanging around a lot lately, but I think he just likes having someone to discuss his gym workouts with and to read his sonnets to.”

Young Doctor Who fan wants to know when gran will regenerate 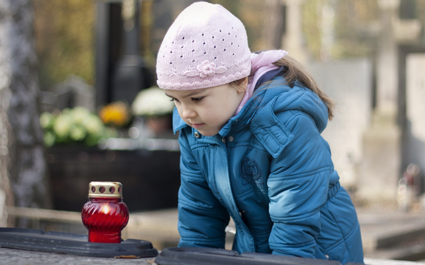 A SEVEN-YEAR-OLD Doctor Who fan wants to know when her gran is coming back to life.

Nikki Hollis believes her recently deceased grandmother Joyce will either regenerate like a Time Lord or will turn out not to be dead after all because of some convoluted space thing.

Hollis said: “What I’ve learned from Doctor Who is that no one stays dead for very long, which is what I was explaining to all the sad people at the funeral before mummy told me to shut up.

“Even if she’s not a Time Lord she won’t have died. Most likely she’s in an alternative timeline or a bubble universe. Or she could have teleported somewhere like Clara does whenever she gets killed.

“Although mummy said it was cardiorespiratory failure, not Daleks.”

Hollis now believes her family should build a tardis and begin looking for Joyce in parallel universes instead of arguing about how much they will get from the sale of her house.

Mum Sarah Hollis said: “I’m going to have to find that old Peter Davison episode on YouTube and explain that gran has gone forever, like Adric.”