Man confusing being right with being loud 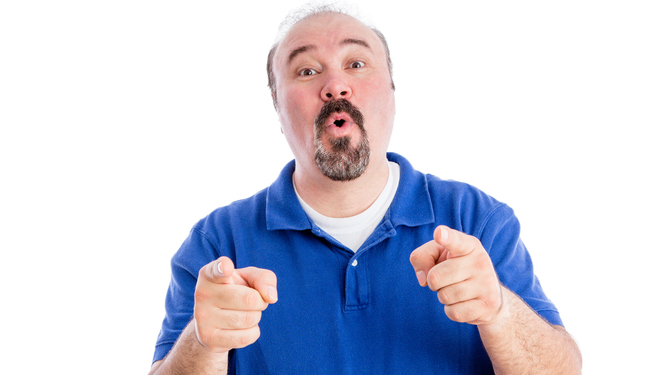 A MAN who thinks he keeps winning arguments actually just shouts over everyone else until they give up.

IT support worker Stephen Malley is so convinced by his rightness he often will not let other people finish their sentences before steamrollering them with his opinions.

Colleague Donna Sheridan said: “I’ve stopped trying to get Stephen to look at things from a different point of view because I don’t have the dogged determination to get a word in.

“This means I’ve let him get away with spouting all sorts of rubbish, like that Saved By The Bell contained secret messages from the Illuminati or Boris Johnson being prime minister would be ‘a laugh’.

“I’ve attempted to explain it’s drivel but he just talks louder and louder until I give in and agree. The other option is that I stab him in the eye with a biro, but I need this job, unfortunately.”

Malley said: “People can’t think for themselves so they need to be told that the Labour party are fascists if you think about it and supermarket workers keep all the best food for themselves.

“I know my opinions are sensible and correct because I always get lots of upvotes when I put them on Daily Mail comments.”

Which bullshit excuse are you using to get pissed tonight? 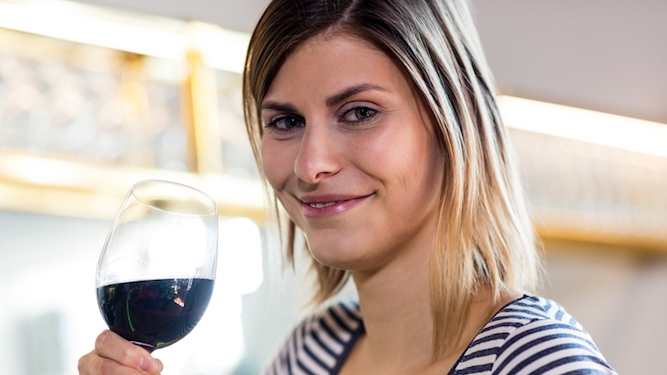 DO you fancy having several drinks this evening and need an excuse even if you know it’s bollocks? Try these flimsy but effective justifications.

A completely rock-solid reason to have a drink. If you become an alcoholic it’s clearly the fault of social media. Or the government. Or whoever invented computers. But definitely not you.

Just neglect to mention you have spaghetti bolognese six times a week so you can add a tiny splash of red wine and drink the rest of the bottle.

A news story saying alcohol is good for you

Every couple of months a news story claims alcohol is good for you, so get stuck in. Ignore the fact that it usually refers to a small glass of red wine, not the 10 cans of Stella or bottle of gin you’re planning.

You may also see news stories saying alcohol is bad for you, in which case also get pissed to show you won’t be bullied by the nanny state.

You partner is having a drink

This may sound as though you are simply giving in to temptation, but actually you’re helping to cement your relationship. If you got divorced it would be awful, so actually you’re drinking all that Merlot out of love for your kids.

Everyone agrees unfinished wine ‘needs’ to be drunk so it must be true. Undrunk wine will probably become dangerously unstable and explode, or grow deadly bacteria that wipes out mankind. Do the right thing and get pissed.

You had a shit day/You had a great day

Alcohol is a great way to de-stress after a hard day or celebrate a really good day. It is also fine to drink on an uneventful day because the last thing anyone wants is a sense of ennui.