A BRITISH patriot is offended there are not poppies for dogs or offended that no dogs are wearing them, whichever should turn out to be the case.

Stephen Malley admits he has not had time to find out yet, but either way it makes him ‘ashamed of what has become of this sceptred isle’.

He said: “Option one. Nobody, apart from this red-white-and-blue true believer here, has made the effort to come up with poppies that say a Staffy could wear as a mark of their respect for our troops. Disgraceful.

“Option two. Every bloody dog in England could be proudly wearing one and they’re not because they’re cowards and traitors like their owners. Disrespectful.

“Whichever it is, it’s a bloody outrage and all them in the Commons should be strung up by the neck like we did with Goebbels in ’45.”

Malley added: “I’m only speaking up because Tommy Robinson can’t because he’s in prison. Or is he? I haven’t checked, but either way it’s sickening.” 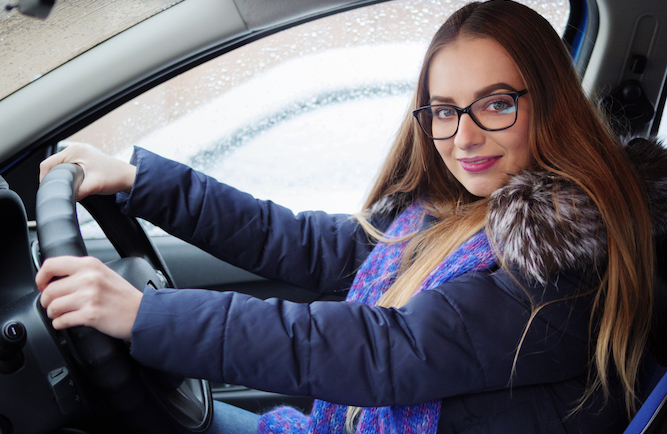 Nikki Hollis has confirmed that the first thing she will do when she passes will be to drive out of the test centre with a non-standard wheel grip of her own choosing.

Hollis said: “I’m not even going to feed the steering wheel through my hands when I’m doing a three-point-turn.

“I’ll probably just put my palm on it and sort of spin it round like they do on TV.

“This is what they mean by the freedom of the open road.”

Hollis’ instructor Susan Traherne said: “This is Nikki’s first lesson. It’s very hard to predict when she might pass.

“Probably not for a while.”