A MAN has experienced weird stirrings of patriotism while watching the Olympics.

34-year-old Tom Booker was watching the men’s cycling when he was gripped by unusually fond emotions about Britain, its people and its indigenous animal species.

He said: “At first I wasn’t really sure what I was feeling. It was like my heart was swelling slightly and I wanted to go up a hill and look out over green rolling valleys while eating some Cheddar cheese or a fried breakfast.

“It also struck me that robins and badgers are pretty great.”

Booker, who is ‘not into flags and stuff’ said it was a feeling he had not felt since watching The Dam Busters during a school history lesson.

“You’ve got to hand it to those athletes, they are good, and they’re from Britain, and I’m from Britain too.

“So then maybe Britain is good? I’ve often thought it’s a bit of a shithole. But then when I go on holiday I do strangely miss it, even though the weather is awful and everyone looks moody on public transport.

Man ejected from festival for not being a flamboyant extrovert 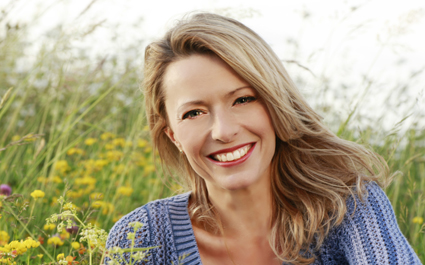 A MAN who wore jeans instead of sparkly leggings to a festival was asked to leave, it has emerged.

Stephen Malley attended the Crazy Lazy Daze festival dressed as he usually would on an overcast weekend in August, but was told to go home by a man wearing a glittery poncho and a Native American headdress.

Malley, 31, said: “I arrived wearing clothes that I thought reasonably sensible for spending two days outdoors in the UK, like jeans, and a jumper in case it got nippy in the evening.

“But all the other men were wearing leggings with pictures of galaxies on and sequinned boleros, or unicorn horns and hot pink speedos.

“They all looked at me like I was some sort of bizarre freak of nature and said I’d have much more ‘festival fun’ if I rubbed a bit of glitter in my beard.

“I said I was just there for the music but they looked at me like I was somehow dangerous.”

Fellow festival attendee Tom Booker said: “If I saw a bloke wearing leggings down the pub I’d call him a big poof, but luckily I’ve got no sense of irony so I can really enjoy wearing them at festivals.”