Man not sure if Big Issue seller was being arsey

A MAN has revealed he has no idea if his usual Big Issue seller was being sarcastic with him.

Trevor Clark, an accountant from Peterborough, said he declined the latest issue of the magazine because he was ‘in a rush’.

He added: “I just shook my head and said ‘No, thanks’. Which I thought was nice enough. But then he said to me, ‘You have a nice day then’.

“I think it was the ‘You’ that really spun me.”

Clark said: “I usually buy it when I’m coming home from work, not when I’m heading into work. Maybe that’s it.

“And anyway, last Christmas I gave him £2 on my way back from the office party. So if he was being arsey with me, he can fuck right off.

“But then again, maybe he was just being really nice. ‘You have a nice day’. What does it mean?”

Huge success for Bring a Virus to Work Day 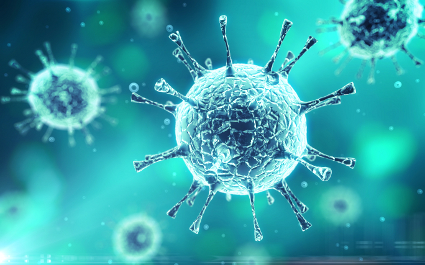 THE second annual Bring a Virus to Work Day has seen more than 19.5m new infections across the UK.

The event is particularly popular among parents of young children as they get all the new colds before anyone else.

Top viruses for 2014 are classic influenza, the norovirus and herpes, all of which are being gleefully passed around.

Facilities manager  Susan Traherne said: “There are a few stuffy ones who didn’t want to join in the fun, so we arranged for the caretaker to put Legionnaire’s Disease in the air-conditioning over their desks.

“I can’t wait to see their faces when they come around from their medically-induced comas.

“Hang on, I just need to vomit into this bin.”