A SUBURBAN man spends a large amount of time fuming about things he does not agree with which have not actually happened.

Norman Steele is furious about issues ranging from free tampons to a ban on alcohol and meat products, none of which have happened or are likely to.

Steele said: “It’s only a matter of time before women force us taxpayers to pay for their periods. Then it’ll be free make-up, vibrators and petrol for their cars next.

“I’m disgusted by 21st-century Britain. All it takes is some moaning do-gooder and suddenly you’re not allowed to buy your granddaughter an ice cream because dentists can’t be bothered to do their job properly.

“If they decide to make the national anthem multicultural, you won’t find me singing the reggae version in a Jamaican accent. I’d rather go to prison.”

In the last hour alone, Steele has been venting angrily about vegetarian sausages becoming compulsory, primary school children being allowed to vote, and couples wanting to have sex being forced to apply for a permit first. 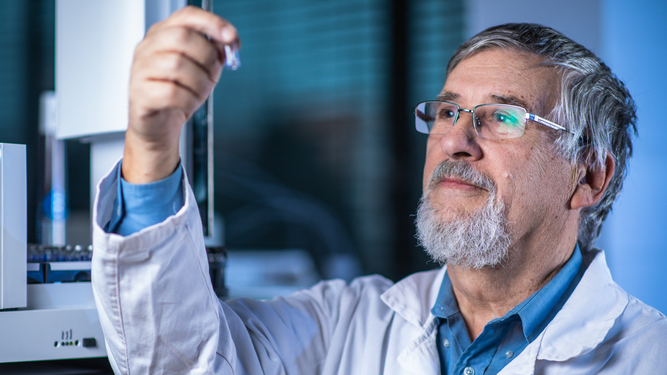 AN expert epidemiologist is doubting everything he has ever learned about viruses after reading the baseless opinions of some halfwit on Facebook.

Professor Stephen Malley, who has two degrees, a PhD and has worked in his highly specialised field for 20 years, is wondering whether he should bow to the superior wisdom of a twat with Google.

Malley said: “This guy looked at some memes, watched several videos on YouTube and misunderstood a few graphs, so he’s really snapping at my heels in terms of expertise.

“Now he’s confidently telling people there is no pandemic. I can’t believe I’ve been messing around worrying about peer-reviewed research when you can just read some stuff your mate Gary shared online and know that Covid is a lie.

“I’m going to jack it all in now seeing as I’ve been totally shown up by a guy who somehow knows more than me about pathogenesis despite the fact that he works in a computer repair shop.

“Hopefully he’ll be able to sort out ebola too.”

Twat in question Wayne Hayes said: “Of course he’d say that. Everyone knows scientists are getting massive bribes from facemask manufacturers. Everyone on Facebook, anyway.”