Man slightly too far away to hold the door for

A MAN is not quite close enough to hold the door open for, it has been confirmed.

The time it would take for Stephen Malley to reach the held door would negate any good feeling that had accrued between the two participants and leave them feeling like twats.

Potential door-holder Oliver O’Connor said: “The rules are clear. The limit for holding the door should not exceed the time taken for the door to close on its own, multiplied by three.

“In addition, his step-to-time ratio is too slow, and I will feel like a creepy weirdo smiling and staring at him as he approaches. I’m not going to hold it.”

Malley said: “Having to do that embarrassing walk-jog to get there in time is more inconvenient than simply opening the door by myself. He did the right thing. It’s a lose-lose scenario.

“Anyway, if I feel the need to get him back, I’ll just make sure to whack the ‘close doors’ button next time I see him approaching a lift.”

Idiot believes everything is fake except wrestling 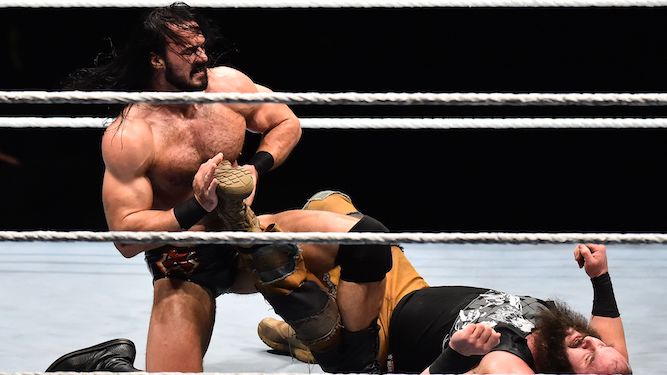 A YOUNG man is convinced that everything in modern life is a bogus conspiracy except professional wrestling.

Ryan Whittaker, who gets his news from Facebook and just stuff he figures out himself, has covered his TV set in silver foil as he distrusts everything broadcast by the mainstream media.

Whittaker said: “This whole ‘coronavirus’ thing is just a bunch of Chinese communists realising that if they spread a story about some guy eating a bat, they can bring the West to its knees.

“Same as vaccinations. They don’t cure a thing. That stuff they inject you with is mind-control serum to make sure you believe everything they tell you on the news.

“There’s only one real thing and that’s American Pro Wrestling. Those arseholes who say it’s all fake haven’t ever been clotheslined and placed in a coffin by The Undertaker.

“Or seen Steve The Ultimate Destroyer win three fights in exactly the same way on three consecutive nights against The Awesome Devastator.

“With the exception of Donald Trump’s tan, that’s as real as it gets.”