A MAN considered to have an elite-level intellect after solving a Facebook word puzzle may be a fraud, it has emerged.

Wayne Hayes believed himself up there with Einstein, Tim Berners-Lee and Gail Trimble after deciphering the puzzle in which some words were jumbled up, but recent evidence has put that in doubt.

Wife Michelle said: “Wayne contacted the World Economic Forum offering to sort out capitalism and climate change simultaneously, which he considered a little beneath him, but they didn’t accept his qualifications.

“While he put calls in to NASA, GlaxoSmithKline, Apple and the Bilderberg Group I did some research and it turns out reading ‘If yuo cna raed thsi, yuo hvea a spceial brian’ doesn’t even get you in Mensa.

“Wayne then did another one where he spotted which sheep was actually a cloud but that’s not recognised by any official governing body either. There’s a real risk he could still be thick.”

Hayes said: “I’m gutted. I really thought I was making progress on that unified field theory. I’m starting to think the whole thing might be bollocks, but that’s just me being stupid.”

Autumn is my favourite season, says knobhead who can f**k off 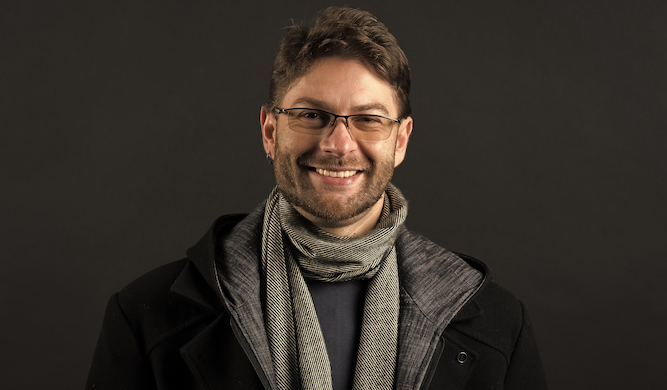 A TOTAL arsehole has just proclaimed autumn to be his favourite of all the seasons.

Tom Booker said: “It’s so lovely and cool after the heat of summer, there’s all the autumn colours and those gorgeous walks in the park with the sun slanting through the trees.

“Summer’s fine, sure, but who doesn’t love cuddling up under a blanket with hot choc to binge-watch the new season of The Crown? Mmmm.”

“Winter has Christmas. Spring’s lovely because winter’s over. Summer’s hot and long days and all the good stuff. What kind of twat likes autumn?

“Sorry summer’s too gaudy and obvious for you, Mr Cosy Scarf Man with your fucking hipster season choice.

“I hope you kick through a pile of leaves and boot a dog turd.”