Man who argued with cretins online forgot he didn't have to

A MAN who spent ages arguing with idiots online had forgotten that he does not actually need to do that.

Tom Logan realised he is under no obligation whatsoever to be drawn into fights with morons and that he has better much things to do with the one life he has.

Logan said: “It started off with just a quick argument – I shared a tweet with an opinion about Brexit, and a man commented saying I was a ‘fucking nonce’ and I should kill myself.

“I replied that he was being a bit harsh, and threw in some stats about Brexit. Harmless.

“But then, before I knew it, I was hooked. I started actively looking for people posting ill-advised tweets, and taking it upon myself to correct their information and share my perspective.

“I got so used to trying to prove a point to idiots online that I forgot that I have a life outside of the internet with nice people that aren’t going to threaten to murder me because I have a different political opinion to them. 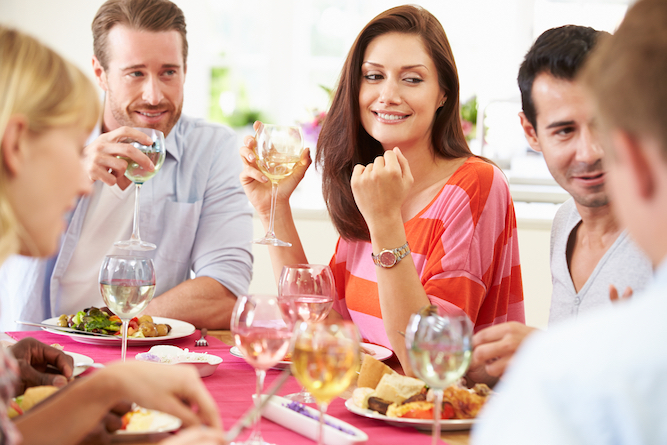 A WIFE who is very bored of hearing the same anecdote yet again is lying in wait to ruin it at just the right moment.

Mary Fisher who knows all of her husband John’s anecdotes word-for-word is currently laughing along so as not to give away her plans to destroy it.

Husband John said: “Mary loves the time I went mountain biking with my German pen friend. You can tell because she laughs so much.”

Mary Fisher said: “I might just say the punch line and watch his face drop or interrupt at the final moment with a needless question, I’m not yet sure.

“Now I must wait and laugh like a hapless buffoon hiding my venom like the anecdote assassin I have become.

“If all goes well he will get annoyed, his voice will go quite high, he might even try and tell me off in front of the guests, I can barely wait.