DUP reminding everyone of that angry, dickhead flatmate

THE DUP is increasingly reminding the UK of that one flatmate they had who was always standing in the kitchen, arms folded, furious.

The party, which spends every hour of every day convinced it is being lied to, cheated and disrespected, is giving Britain flashbacks to its low-waged, flat-sharing years.

Nathan Muir, from Manchester, said: “God, you’d get home fancying a bit of telly and walk straight into a silent ‘house meeting’ they’d called because someone had used their conditioner.

“And from there it’d go into the chores rota, who had music on late when they had to be up to work on Tesco’s fish counter at 7am, and their unswerving, burning conviction that someone was hiding a kettle in their room.

“I can’t even remember their face anymore. I just see Arlene Foster, staring, trying to force me to confess it was me who broke her Scottie dog mug and hid the bits at the bottom of the bin.

“You’d end up moving out even though it cost you a month’s rent and your share of the deposit, just to get away before they itemised the phone bill. As Theresa May is doing now.”

What the hell is the 'Nations League' and why does anyone care? 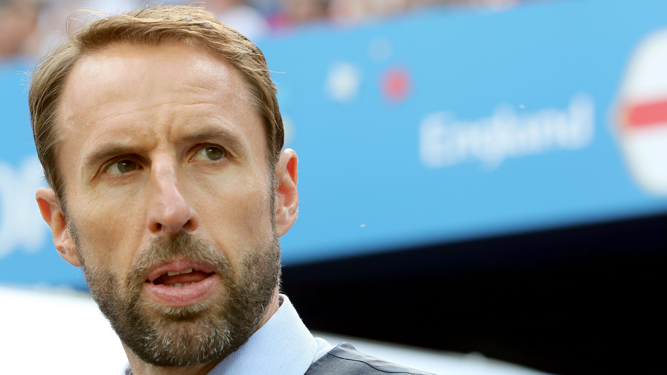 ENGLAND are through to the semi finals of an irrelevant competition that’s not even as old as Prince William’s youngest child, but, how much do you know or care about the national side’s apparent footballing ‘success’?

Who did England beat to get to the semi finals?

A. Croatia. And boy, must that sting for them after they knocked us out of the World Cup semi finals earlier this year.

B. England were playing? The semi final of what? It was only the World Cup last month, wasn’t it?

Has it been a good year for Gareth Southgate?
A. Yes. The way England somehow managed to get to the World Cup semi finals and now getting through to the highly prestigious semi finals of the League of Nations, I mean, Nations League, it’s been a great year for him.

B. Getting to the World Cup semi finals must have been good, but I wasn’t aware he had done anything else.

Where you will be watching the semi final of the Nations League?
A. In a big town square, on a massive telly, with a load of drunks.

B. I’m not really into rugby, but thanks for asking.

Mostly As: Well done to both you and the England national side for pretending to give a shit about this nonsensical new tournament.

Mostly Bs: You couldn’t give a toss. Well played.