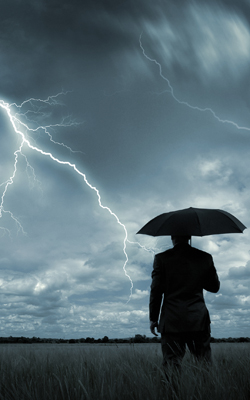 BETROTHED homosexuals are to use their magical flood-creating powers to bring new life to desert regions.

Gay people in civil partnerships, who have been granted the power to summon rainstorms from the heavens by God and UKIP, plan to use it benevolently.

Nathan Muir, who saw storm clouds forming as he kissed his husband on their wedding day, said: “We’re honeymooning in Sub-Saharan Africa so that we can bring the waters of gayness to its parched landscape.

“If one small kiss summons a full-on pea souper imagine what fully penetrative gay intercourse could do.”

He added: “A lot of people think God dislikes homosexuals, but if that’s so why did he give us supernatural powers?

“Apparently he destroyed Sodom by sending loads of fire and brimstone, but those things are very useful in the right amounts.

“If Sodom’s level of gay sex had been just a fraction lower it would’ve been kept snugly warm. The moral is that God’s fine with moderate amounts of gay sex.”

Homosexuals are being welcomed in drought-prone regions, with Australias Irri-GAY-Tion chain of honeymoon hotels in the Outback paying couples $2,500 a night.

And in Africa, gay marriages are the new craze among farmers keen to provide for their families.

Ethiopian Abdu Gobena said: They say homosexuality is an abomination in Gods sight, but on the other hand walking seven miles a day for drinking water sucks pretty hard too.” 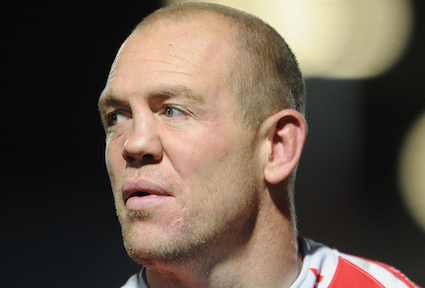 The birth of his child by the Queen’s granddaughter Zara means Tindall has the beginnings of his own royal bloodline and can now persuade the army to back his claim.

Royal analyst Julian Cook said: “Tindall has been frustrated by Britain’s weak leadership and has been desperate to depose the Queen and purge the royal court.

“Now that he has successfully merged his genes with the House of Mountbatten Windsor, senior generals will take him more seriously.”

As a former England rugby captain Tindall already has the ancient right to hunt boar in the Royal Forest and maintain a garrison of 50 archers.

But now insiders say he will quickly amass a vast army, forcing the Royal princes Charles, Andrew and Edward to flee to Calais.

Cook added: “Choose your allegiance Britain. It is a time of swords.”