Men get their horrible legs out

MEN have decided that today is nice enough to be ruined by them exposing their horrible, gnarled, white legs to the world.

The sunny weather has prompted men across Britain to swap their perfectly good trousers for some ill-advised shorts and give everyone something to look away from.

“God, you know when you leave a potato under the sink and it extends this long white tuberous root desperately questing for sunlight? Like that.

“Take it from a woman, you can’t just ignore your legs for eight months then expect them to be perfectly presentable.”

She added: “I promise I will never complain that jeans are boring again.” 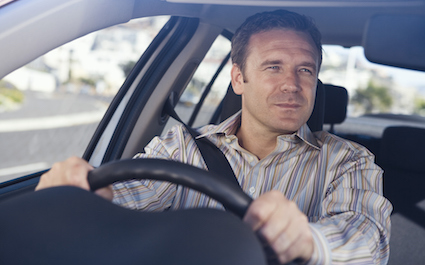 THE acts performing at this year’s Reading Festival are the same acts in the same order that appear on Dad’s Driving Playlist, he has confirmed.

The playlist, which is cued up for any journey longer than an hour, opens with Kasabian, followed by Eminem, followed by Muse, exactly as the rock festival does.

Father Nathan Muir said: “See? I’m not out of touch.

“I mainly like guitars, but Kasabian aren’t afraid to get a bit experimental with it. Quite often they’ll use a synthesiser.

“Who else is on the bill? Liam Gallagher, yes, Fatboy Slim, that’s track five, Haim, lovely harmonies, remind me a bit of Fleetwood Mac.

“Yes, I might come with you to this. Would I have to get out of the car?”