Middle aged man gets every single word of song wrong 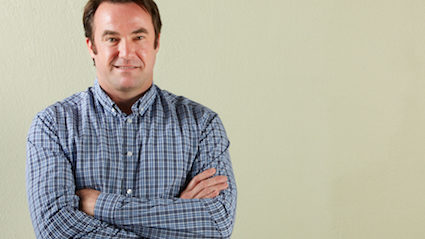 A MIDDLE aged father of three has managed to sing along incorrectly to every line of a song on the car radio.

Tom Logan, 45, confidently powered his way through The Killers’ ‘When You Were Young’, seemingly unfazed by not knowing any of the words in any way whatsoever.

Logan’s son Michael, who was sitting in the passenger seat, said: “It got off to a rocky start when he came in a bar too early for the opening verse and then it all just went to hell.

“But while most people would be embarrassed, he seemed to grow in confidence, belting out this utter nonsense and thudding at the steering wheel just slightly out of time.

“It actually requires skill to get all of the words completely wrong. It was like experimental theatre or a Freudian stream of consciousness.

“He didn’t even get the line ‘When You Were Young’ right and that’s the title of the song which is repeated clearly over 20 times.” 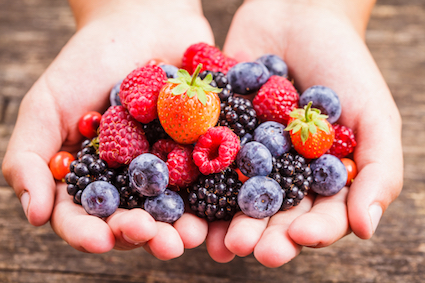 INSTAGRAM’S ‘Rich Kids of Cornwall’ have been showing off their nuts, fish and berries on the social network.

The posts showcase the spoils that come with being part of the duchy’s elite.

Flaunting images of tin-plated air rifles and prize-winning marrows, accompanied by hashtags like #toomanytwigs, #howweliving and #potatoharvest, the photos give an insight into the exclusive and sometimes outrageous lives of young Cornish one-percenters.

Another video showed one rich kid counting what looked like 20 apples spread across a picnic blanket, before speeding off on a horse.

Mary Fisher, heir to a crab pot fortune, said: “Being a rich kid of Cornwall isn’t just about having wealth – it’s about showing it off. I’ve got eighteen mackerel in this plastic box and I want the whole world to know it.”