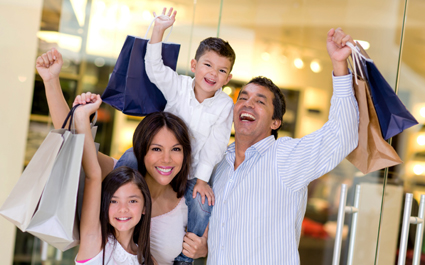 MIDDLE class people share 100% of their genetic material with working class people, it has emerged.

The Institute for Studies found that the differences between the two classes were entirely cultural.

Professor Henry Brubaker said: “While the upper class is extra-terrestrial in origin there is no biological distinction between the two lower tiers of our society.

“You may think you’ve done well, but you’re probably just one brioche away from being a prole.”

Mother-of-two Emma Bradford said: “Our only hope is to keep buying stuff.

“We can only afford two middle class things this week, a pomegranate to put in salad and one of those round cheeses that you bake in the oven.

“In the evenings we gather around the cheese and look at it, as if a message of hope might manifest on its rubbery exterior.” 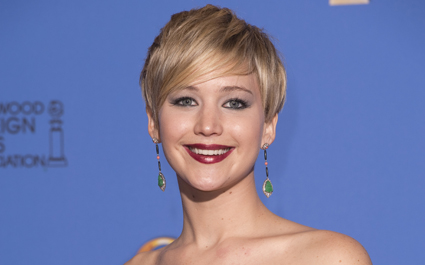 THE world’s moviegoers are debating when they’ll decide they can no longer stand actress Jennifer Lawrence.

I dont know what J-Law will do: perhaps appear in a film I don’t like, or date someone I don’t approve of. Or maybe even just gain or lose weight.

“Whatever it is, something will turn the high esteem I currently hold her into a bottomless well of contempt and disgust that will be my core obsession.”

“But don’t worry Jennifer. My love will be eternal, just like it used to be for Heather Graham when she was still young.”