Middle classes ask if they can stop shopping at Aldi now

THE middle class shoppers who switched to budget supermarkets are wondering if they can switch back soon.

In recent years millions of people who think of themselves as Sainsbury’s, or Waitrose on a good day, were forced to delve into an underworld of imaginary brands and tattooed shop assistants.

Chartered surveyor Julian Cook said: “It was a bit of an adventure at first, like travelling to a parallel world where we lost the war and Moser Roth is a leading name in chocolate.

“How we laughed to see fisherman’s waders and Albanian camping stoves racked next to peanut butter! What larks!

“I look back at photos of ourselves from 2000, wearing our Next clothes, faces round from M&S puddings, and barely recognise the children who now dress in Primark rags, fighting over who gets to lick the butter paper.

“God help me, even Lidl is beginning to seem too expensive. I find myself drawn to Farmfoods.” 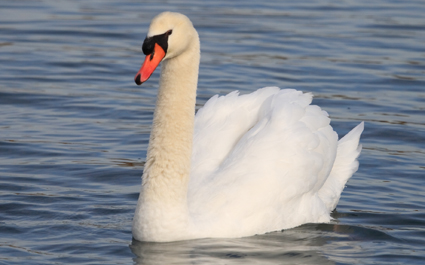 The swans will fly under radar before landing in enemy territory, pecking troops and frightening civilians away by waggling their heads and looking crazy.

An MOD spokesman said, “A large flock of a thousand birds also produces a huge amount of slimy green shit that smells like rotten fish, making any city they land in uninhabitable for a thousand years.

“Nuclear weapons are extremely expensive to operate and maintain whereas with swans you just need a few bags of stale Wonderloaf and some pond weed.

“Swans thrive on violence and have a strong sense of patriotism due to being owned by the Queen. The hard part is getting them to go in the right direction.”