Millennials 'too self-righteous to have sex'

MILLENNIALS are too busy penning scathing comment pieces about how angry they are at baby boomers to have sex, a new study has found.

The average millennial is unable to even manage foreplay without breaking off for a lengthy tweetstorm about generational inequality, the report discovered.

Helen Archer, aged 24, said: “I once managed to get my knickers off before my partner and I lapsed into a rant about the unfairness of student loan debt, but that’s as far as I’ve got.

“I do have a friend who achieved full penetration, but it just gave her an idea for a YouTube video about the difficulty of getting on the housing ladder which she had to film immediately. You lose subscribers if you don’t have new content.

“So yeah, I’m sure sex is nice, but it’s hardly going to give me the same buzz as castigating older generations for dooming us to a future of climate change oppression. That’s just our thing.”

66-year-old Roy Hobbs said: “We couldn’t have sex because we weren’t allowed to move out of home until we got married, and sometimes not even then. 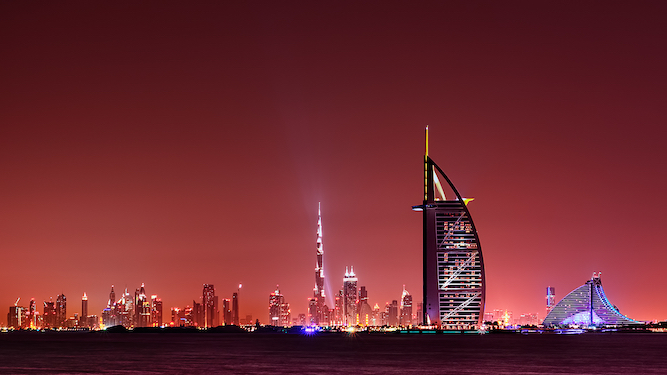 DUBAI is still absolutely the best place to go if you want sun, luxury and to be imprisoned for life by a kangaroo court, say travel experts.

Seasoned traveller have recommended the United Arab Emirates for its amazing architecture, billionaire lifestyle and draconian legal system which could see you locked up for literally nothing.

“Whether it’s drinking alcohol on a plane, kissing a woman on a beach, being falsely accused of homosexuality or being Grooverider, you’re in chokey spending your life savings on bribes that don’t even work.

“I don’t see why anyone holidays anywhere else. Imagine being a boring tourist in Italy without that thrilling edge of possible fraudulent conviction. It wouldn’t be worth going.”

Foreign secretary Jeremy Hunt said: “We do everything possible to secure the release of British nationals imprisoned in the UAE without offending their sensibilities, which as it turns out are very easily offended.