Millennials want everything on a plate, says man who didn't pay for university

MILLENNIALS are guilty of wanting everything on a plate, according to a man who did not pay a penny to go to university.

Bill McKay, 54, said: “In my day, if you wanted something you had to pay for it. Unless it was a 2:2 in economics from Newcastle. For some unknown reason those were completely free.”

Continuing as if he genuinely had a point, McKay added: “Now they all moan about tuition fees and loans, but they should try living off a grant.

“When you’re in debt to the tune of £40,000 you’re so fucked you may as well stop worrying about it and just keep spending.

“But when you’ve had your fees paid and on top of that been given a grant of actual money that you don’t have to pay back, the strain of budgeting is unbearable.

“When my generation goes that knowledge and expertise will be gone forever and all the millennials will starve because they’ll have spent all their money ‘streaming’ and on ‘experiences’.” 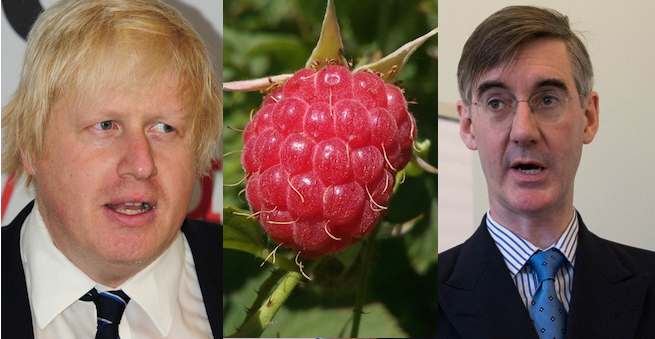 BREXITERS Boris Johnson and Jacob Rees-Mogg are still not helping to pick fruit despite being directly responsible for a chronic shortfall in seasonal farm workers.

“I’m not asking them to form a customs union, just a union between this fruit that’s about to rot and the bottom of this bucket.”

Malley has his ‘suspicions’ of what has happened to the seasonal workers from Europe.

“Three years ago we had people queuing up, but now we’ll even take useless dickbags like Johnson and Rees-Mogg. They would probably try to rip me off anyway, but it’s still better than throwing everything in the bin.”

Malley admitted he had actually voted for Brexit adding: “Don’t get me wrong I believe in British jobs for British people, but picking berries can make your hands quite sore and I just don’t want to do it.”