A MOTHER breastfeeding in a shop was politely asked to go and do it in a nearby skip instead.

23-year-old Emma Bradford was feeding her five-week-old daughter in the empty changing room of a high street fashion retailer when staff entered with electrified cattle prods.

Bradford said: “They said I was upsetting other customers, which is why none of them would come in the shop, and ushered me down to a windowless cellar.

“Then they said there’d been a complaint from a rat and made me go around the back and crouch between two bins in the rain.

“But I was still visible from the street and so they shooed me into a skip full of out-of-date seafood, where I finished her feed and gave her a little burp.

“I don’t think I want to shop there again.”

Manager Joanna Kramer said: “I don’t see the problem with making people do anything as long as you ask them politely.” 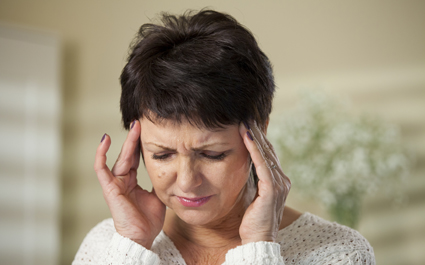 THOUSANDS of migrants from the Calais ‘Jungle’ camp have been relocated into the minds of paranoid Britons.

After the camp was bulldozed, hundreds of former residents took up permanent residence in the immigration-obsessed brains of Mail and Express readers.

Pensioner Roy Hobbs said: “I can see it clearly in my imagination. The bloody French put them on a boat and dropped them off on the beach at Margate with a map to the nearest benefits office.

“They reached our village overnight, with gangs of young men dropping cigarette ends and leering at Mrs Greaves in the Post Office, before entering my head while I slept.

“It’s not right feeling like a foreigner in your own morbid fantasies.”

Office worker Nikki Hollis said: “I’ve got a two migrant families who are living in my head after digging a tunnel under my left ear.

“Even now I can hear them telling me to go and eat a large cake.”