MPs to choose between customs union, second referendum and how the f**k did you get to the end of this sentence?

MPs will today hold a second series of indicative votes on Brexit and hello? Are you still there?

With a no-deal Brexit just 12 days away millions of people across Britain are being asked if they watched Line of Duty. Experts said it was ‘quite good’.

As MPs seek a consensus that could marginalise both Tory hard-Brexiters and People’s Vote campaigners it emerged that you are, for some reason, still reading this and are therefore part of the problem.

Meanwhile, the fourth paragraph of this news story has shifted its focus to Philip Schofield, who is 57 today.

Professor Henry Brubaker, of the Institute for Studies, said: “He does not look 57.” 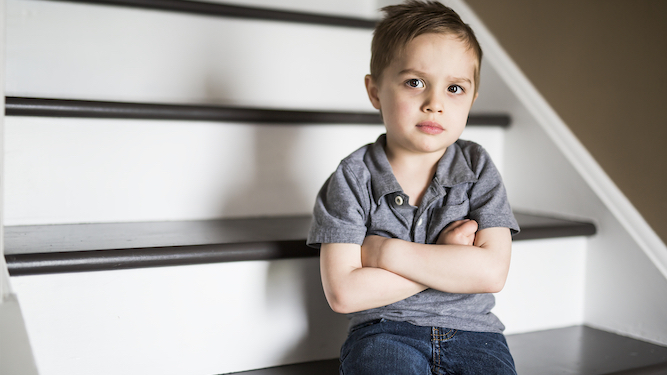 A CHILD who has been put on the naughty step to think about what he has done is instead planning how to destroy his parents utterly.

Five-year-old Tom Logan has gone through all the usual motions of stamping his feet and crying while plotting ways in which to wreak a whirlwind of vengeance.

He said: “They’ve put me on the bottom step for seven minutes to reflect on why I deserve punishment. Right next to where they keep the car keys. Fascinating.

“Or there’s Mummy’s secret packet of Marlboro Lights in her jacket pocket that I could pop on the hall table, or I could just reset the internet router. All with minimal effort.

“Other options include switching off the freezer, hiding under the stairs so they think I’ve been abducted, or simply having a quiet piss in a corner.

“It might seem a bit over the top, but your brain goes some really weird places when all you have for stimulation is Horrid sodding Henry and The Cat in the fucking Hat.”