Neighbour takes up new lockdown hobby of being a twat 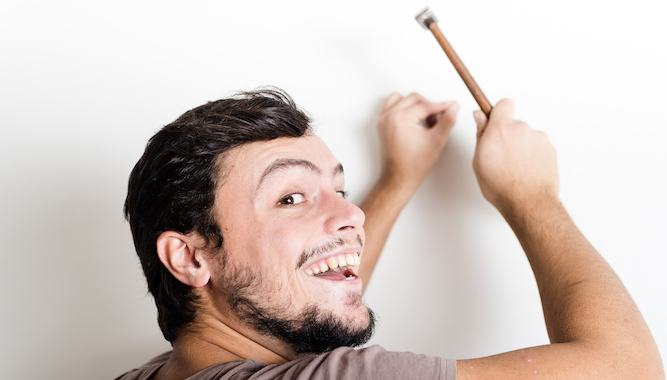 A NEXT-DOOR neighbour has decided to occupy himself during the second lockdown by being a complete and utter twat.

While the first lockdown saw many Britons taking up hobbies including yoga and baking, Tom Logan of Reading has fully committed to spending the time until December 2nd pissing off everyone who lives around him.

He explained: “I didn’t love the first lockdown, but this one’s going great for me so far.

“I get up at 6am, banging around slamming doors and dropping pots and pans, before whacking the TV on at full volume.

“I’m furloughed, so my days are my own to spend having a lot of loud phone conversations in my garden, shouting obscenities at video games, doing a bit of DIY or just moving furniture.

“But I’m aware a lot of people are at work so I’m not neglecting the evenings. It’s winter now, so my pals and I can’t sit illegally in the garden unless we light a massive bonfire and throw weird, unidentifiable shit in it that smells terrible.

“After lighting a few fireworks and a top-volume drunken conversation about what a legend James Blunt is we wind things down at about 2am. Ready to start all over again tomorrow.”

Trump: He really was just a prick, wasn't he? 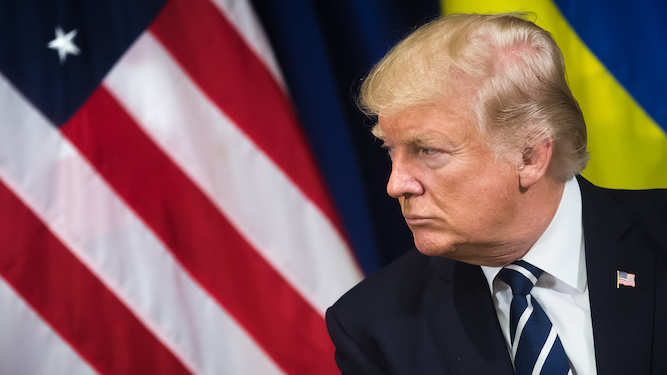 PUNDITS have agreed that President Trump’s time in office and legacy will mainly being remembered for what an utter prick he was.

Ever since his shock victory over Clinton analysts have struggled to unravel the true character of Donald Trump, finally concluding that the divisive, outspoken figure was simply an arsehole.

Trump biographer Susan Traherne said: “I spent two years embedded at the White House. What was he like? Well you’ve met pricks before, right? Like that.

“Moody, gave people bollockings for no reason, loved golf. In another life he could have been running a recruitment consultancy in Penge.

“There are so many theories about his rise and what it says about America, widespread disillusionment with mainstream politics, all that, but I’d say it’s more about dickheads liking pricks.

“There are loads of dickheads around. They like causing problems for no reason, and they can vote. It’s all quite straightforward really.”

Speculation about Trump’s next move is mounting while he exchanges texts with Nigel Farage about how they should ‘do something’. Farage has apparently ‘got some ideas’ including ‘a new twist on the classic steakhouse’.