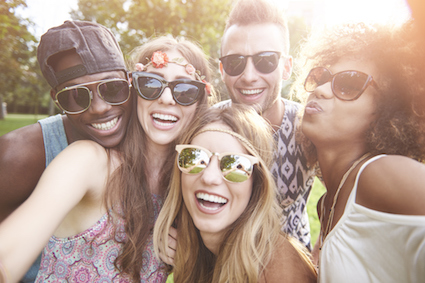 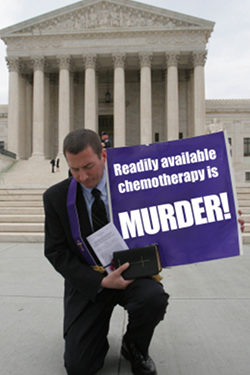 It is a compelling argument