Non-twat wondering why he is in ‘Chipping Norton set’ 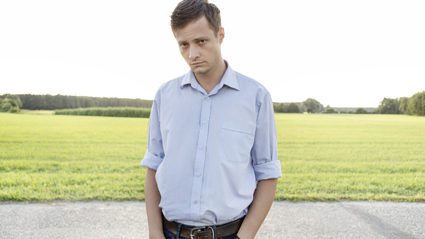 A MAN is wondering why he chooses to spend his time doing horrible things with the worst people in the world.

Businessman Roy Hobbs is starting to question his membership of the exclusive ‘Chipping Norton set’ due to everyone in it being an irredeemable tosser who most people would actively avoid.

Hobbs said: “Most of the parties are just David Cameron sucking up to that woman from the Sun, or if you’re really unlucky Alex James will start talking to you about cheese.

“At first I was flattered to be asked to join in, but that was before Jeremy Clarkson cornered me for an hour to make rehearsed jokes about why environmentalists should be shot.

Hobbs said he was now thinking of leaving the Chipping Norton set in order to spend more time with people who did not make him want to join a radical left-wing terrorist group and kill them.

He added: “I mean, have you ever thought ‘Let’s invite SamCam round to talk about her bullshit job designing handbags?’ No you haven’t, because you don’t want that.” 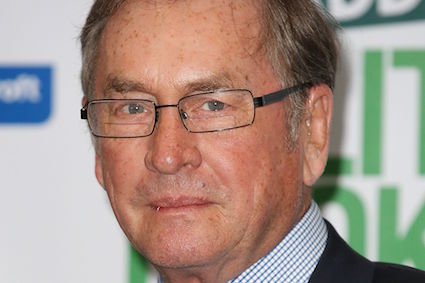 DAVID Cameron took part in ‘dirty’ rituals involving the brain and mouth of a live billionaire, it has emerged.

According to a book, the prime minister would stand in front of Lord Ashcroft and listen to the billionaire describe all the ‘deliciously sordid’ ways he manages to avoid paying tax.

A source said: “It’s an initiation ceremony for anyone who wants to be leader of the Conservative Party.

“The billionaire’s head is on top of his body which is then placed carefully on a large leather sofa.

“The ‘candidate’ has to nod vigorously while the billionaire sets out his complex tax arrangements before offering £8 million on the condition that ‘all you have to do is be nice to me’.

“The whole thing is absolutely manky and I’m not surprised he’s denying it.”