Number of left-wing people in London down to three

THERE are currently only three left-wing Londoners, it has been confirmed.

Tube strikes, Labour party infighting and being immersed in a consumerist, conformist nightmare are thought to be the key reasons for the collapse of leftist views in the capital.

The number of left-wing Londoners had stood at five including Jeremy Corbyn, but staunchly socialist bus driver Norman Steele and his wife Miriam moved to Stroud at the weekend. Meanwhile service industry workers are now all shipped in from the Midlands in tired old school buses with threadbare seats.

Londoner Emma Bradford said: “Like most younger Londoners, I pretend to hate the Tories but am secretly obsessed with money and would think nothing of spending £25 on a massive burger if that is what’s required to look impressive.”

Brand manager Tom Booker, who lives in Brixton, said: “I can’t believe everyone in London is a selfish bastard like me. What is the world coming to?

“Sometimes I buy a pair of trousers, wear them once and then burn them for no reason, just because this environment has made me insane.

“My friend Leo seems pretty left-wing and he lives in Tooting. Well he’s not exactly a friend, he’s actually my coke dealer, but anyway.” 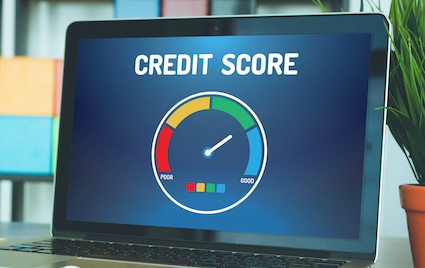 A SPAM email from a credit card company has made a bold and courageous promise to fix a man’s credit rating.

A surprised and impressed Martin Bishop received the email from Pastures Credit Card Company which said it could help him get his credit rating ‘back on track’.

Bishop said: “It’s a gutsy statement, I’ll say that much for it. This email has definitely got balls. But if it fancies the job it can go right ahead.”

He added: “I did a credit check on myself last year.

“It came back with a picture of a skull and crossbones, which were on fire.”