Opinions restricted to those who have seen new Adam Curtis film

PEOPLE who have yet to watch Adam Curtis’s Bitter Lake have been banned from expressing views on anything.

The new ruling forbids those who have not seen the critically acclaimed, wilfully obscure documentary from offering their opinions on the grounds that they do not know the truth.

When asked what the film was actually about Muir replied that it was sort of something to do with war and drugs and corporations and why we’re all brainwashed by adverts.

He added: “I’m not wasting my time explaining it to you.”

31-year-old Tom Booker, who has yet to see the documentary, said: “I didn’t really like my opinions anyways, they always seemed to fall a bit flat at barbecues.

“Now I can sit and binge-watch Sons of Anarchy on Netflix and just blame it on being a puppet of the mass media.” 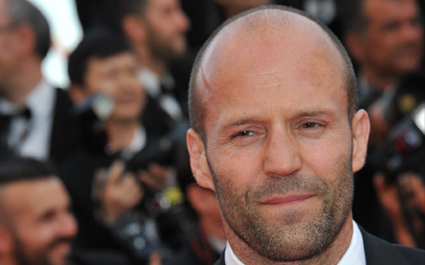 Jason Statham, Hollywood’s face of routine action movies, presented a montage celebrating lucrative generic films made by people who would rather have been doing something else.

He said: “As everyone knows, the last thing you want after a rough week is a detailed and moving character study full of emotions.

“You want jokes about pizza, you want poltergeists, you want Ice Cube resentfully undertaking a car journey with some irritating kids. You want to be able to go off and do something else for 20 minutes and not miss anything important.

“So here’s to the Paranormal Activity franchise and to any film involving a cop in a disguise.”

The montage included clips from sub-par hits of previous decades, including Hard Target, Ace Ventura 2: When Nature Calls and The Notebook, all of which were applauded by an audience that knows where the money comes from.