OXFORD University has dismissed accusations of discrimination insisting it has enough black students for a full-scale tribute to Earth, Wind and Fire.

The 6,000 year-old institution is to answer its critics with a free concert paying homage to the epic Chicago funkmeisters.

Sir Denys Finch-Hatton, bursar of Manning College, said: “I have spoken to my fellow bursars and it seems we currently have 11 of them between us.

“This means we can accurately recreate Earth, Wind and Fire from their late 1970s heyday.”

He added: “Oxford University is, has been and always will be a Boogie Wonderland.”

Prime minister David Cameron backed the tribute band adding: “When I was at Oxford there was only one black chap. We called him Winston, but I don’t think that was his real name.

“He taught me how to jiggle and I was proud to call him ‘friend’.” 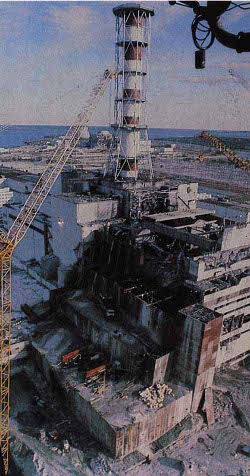 THE big nuclear thing in Japan finally made sense today after some
people said it was now the same number as something you have heard of.

As the people confirmed the Japan thing was now a seven, making it exactly the same as the famous Chernobyl, ordinary millions across the globe said ‘oh, I see’.

Helen Archer, from Peterborough, added: “I’ve been steering clear of this story as all that seemed to have happened was some radioaction going into the sea.

“But it’s not as if you can kill the sea, so I didn’t bother having an opinion about it and then somehow managing to make it all about me.

“Now it’s a seven, I can start to wonder what people will say about me after all the radioacation makes my hair fall out.

“By the way, did you know that Chernobyl was a seven? That means we’ve now had two Chernobyls. Which is really a 14. Makes you think, doesn’t it?”

Tom Logan, from Finsbury Park, said: “I’m glad it’s finally been Chernobylised. This whole ‘is it-isn’t it’ shenanigans had gone on for far too long.

“It really makes the whole thing much more dramatic and accessible. On a human level.”

Meanwhile Daily Mail reporters have received an urgent email from their newsdesk reading: “Attention. Fukushima has now been sevened.

“Stop whatever you’re doing and think up 12 new words for ‘death’.”