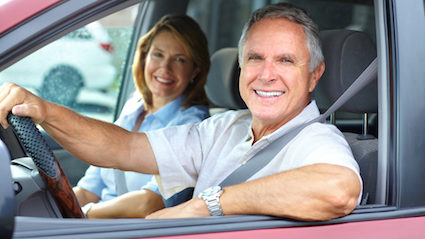 THE parents of a 16-year-old who failed his GCSEs are overjoyed with the reward money they have saved.

Tom and Claire Logan of Swindon had promised son Josh £50 for every A grade and £100 for any A*s, and estimate his dismal results have netted them a saving of at least £500.

Tom said: “Like any parent I was really nervous when Josh opened that envelope, because we knew how much was riding on it. A freak result could’ve seen us a grand in the hole.

“When we found out that he’d got a single B in geography I punched the air in joy and relief, knowing that we’d be getting that 49-inch telly after all.

“I just wish we’d introduced a proper sliding scale so he’d have paid us for any grade of D or lower. We’d be sitting on a nice little bonus now.”

Josh Logan said: “It was purely an economic decision on my part. £1,000 sounds good but for the amount of revision I’d’ve had to put in it would’ve been less than minimum wage.

“Plus this way I get to continue living off them until I’m at least 40.”

Disappointed racist can’t get anyone kicked off flight

A DISAPPOINTED British racist cannot find anyone bearded enough to get them thrown off his flight to Majorca.

Norman Steele of Stoke-on-Trent has been up and down the EasyJet flight to Palma three times but has not spotted anyone reading Arabic, speaking Arabic or even just sporting a beard.

He said: “Some start to the bloody holiday this is.

“I’m squared up ready to kick ISIS, or Al-Qaeda if I have to make do, right onto the tarmac and what do I find? A bunch of fucking Brits.

“A Welsh lad up front was reading a fantasy book with curly writing on. That’s almost there. He’ll have to do.”

Steele, and his family, were then removed from the plane by intelligence services after a fellow passenger reported him muttering about Sharia law.