Parents who ban 'screen time' unaware they are raising a twat

PARENTS who have banned their child from ‘screen time’ do not realise that they are raising a twat.

Tom and Helen Booker do not allow their son to look at phones, tablets, laptops or televisions in the belief that these privations will somehow turn him into a genius.

However, the Bookers are unaware that he is far more likely to become an unbearable arsehole.

Tom Booker said: “We don’t allow Henry to watch anything at all after watching three TED talks about popular culture. We even have special blinkers for when he goes past Dixons’ window.

“This way when his peers are talking about Cars 3 he will be able to tell them about acorns or beetles.”

Professor Henry Brubaker, of the Institute for Studies, said: “Sadly, at this point Henry is a ticking time-bomb. Unless he starts watching Peppa Pig immediately he will be an arse by the time he is five, and an unbearable twat by the age of seven.” 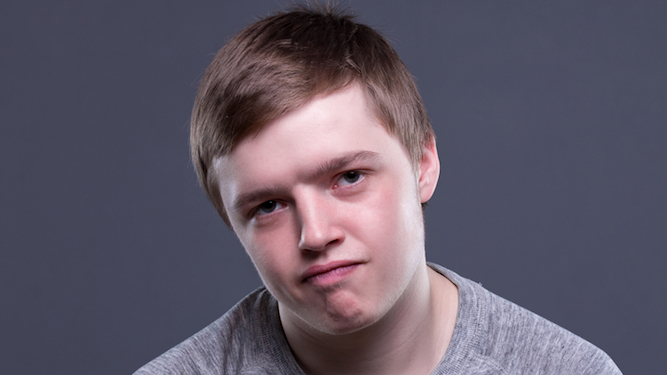 AN entitled young person has self-indulgently turned down a fantastic career opportunity of long-term unpaid work.

Snowflake mathematics graduate Nathan Muir, 23, rejected the unpaid internship at a marketing company on the dubious grounds that he wanted to avoid becoming homeless or starving to death.

Managing director Donna Sheridan said: “Nathan has missed out on a once-in-a-lifetime chance to work a 48-hour week doing shit no one else can be arsed to do.

“He needs to realise he can’t get a highly paid job with no experience. If he got his foot on the career ladder by working here for, say, 15 years, then we could think about a generous salary of 17k.

“Millennials want it all handed to them on a plate. A plate full of avocados. Hard graft is what gets you on in life, not being a vegan and daydreaming about being on reality TV.

“Those aren’t things I actually learned about Nathan during his interview, I got it from an opinion piece in the Telegraph.”

Muir said: “Actually they can stuff their job because I’ve been offered a better one. There still isn’t a salary but you’re allowed to subsist on leftover sandwiches from meetings.”