MIDDLE CLASS people will spend the summer protesting about things to prove they are not typically middle class.

Marching while wearing hats with ear-flaps and singing Joan Baez songs has replaced attending music festivals, after middle class people realised the events had been overrun by the middle-classes.

Janet Fisher, a ceramicist from Stroud, said: “I’ve stopped going on about the time I went to Latitude and almost took some magic mushrooms and instead have unfurled a banner outside the library that says ‘Right Wing Newspapers Are Just Awful’.”

Roy Hobbs, a solicitor from Goldalming, said: “It can get a bit rowdy at these things, especially when the socially disadvantaged get involved, so we’ve organised a special section for ourselves – a bit like the Wild Copse at Bestival.”

He added: “At the recent refugee protest we all brought flasks of ‘builder’s tea’ and home-made pecan flapjacks.

“Typical middle class people wouldn’t have liked it at all.”

Man only becomes emotionally intelligent when listening to Springsteen 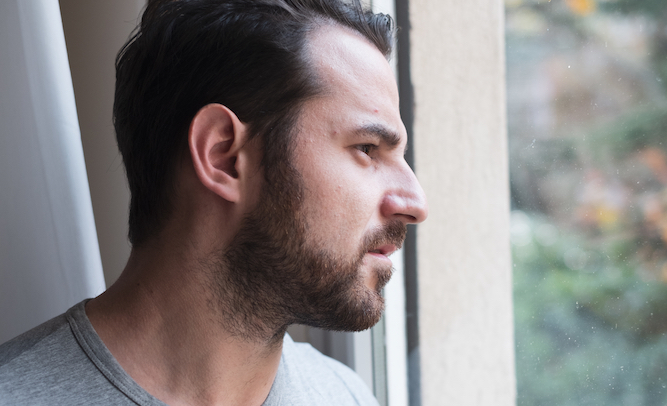 A MAN can only become emotionally intelligent while listening to Bruce Springsteen songs, his partner has discovered.

Emma Bradford described Tom Logan as an ‘insensitive, lumbering cretin’, who is only able to discuss his relationship if he uses the allegory of Mary in Thunder Road or that girl from Hungry Heart.

She added: “He shows particular signs of compassion when the lyrics mention a car journey. And his tear ducts only become fully functional during the long talky bit on the live version of The River.”

Professor Henry Brubaker, of the Institute for Studies, said: “We’re developing a picture-book, explaining the emotions in each Springsteen song, which men can use even if they’re not in within listening-distance of Born to Run.

“It’s a sort of ‘Thomas the Tank Engine’ for the emotionally constipated.”