SCHOOLCHILDREN are happiest when making other children unhappy, it has been claimed.

Research into the happiness of school pupils found they were most contented when being deeply unpleasant to their peers.

Child psychologist Donna Sheridan said: We expected pupil well-being to be based on factors like whether they were intellectually stimulated by lessons, but in fact it was mainly to do with inflicting pain.

The quality of teaching and the school environment are of literally no concern to children as long as they can stick compasses in each other or force smaller children to repeatedly say I am gay while punching them.

Psychological cruelty was also important. We found pupils were most eager to learn after spending several hours taunting a child who was overweight or had some other physical difference from the main group.

The main conclusion is that kids really are little bastards who should be kept in solitary confinement until they are old enough to do a job.”

Primary school pupil Stephen Malley said: I like it when the teacher gets us to paint pictures of our mummy and daddy, and when we all kick Liam Thompson until he starts crying and wees himself.

However secondary student Nikki Hollis said: As you get older, hitting people starts to feel wrong.

Thats when you move on to really fucked-up mind games, like all pretending to be friends with someone and then completely ostracising them for the next three years.

No stupid person ever made clever by fish and nuts 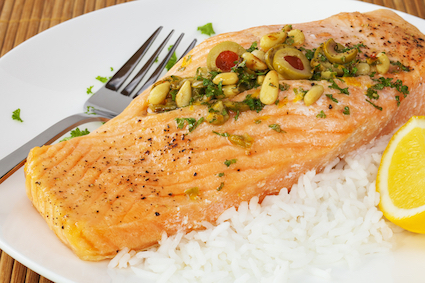 STUPID people are not transformed into geniuses by eating oily food, it has emerged.

As it emerged that Omega-3 may not have the mental benefits previously assumed,  idiots confirmed that eating a special diet had not made them any cleverer.

Stupid person Emma Bradford said: “I was so thick that ITV2 programmes often went over my head. Then I started eating a special brain-boosting diet, with lots of fish because that is rich in Defcon-3 or whatever it’s called.

“The results have been underwhelming and I still often think domestic cats are baby tigers.”

Neurologist Roy Hobbs said: “The greatest minds in history had terrible diets. Isaac Newton lived on cheese and port, Einstein just ate whatever stale scraps were lying around his laboratory and washed them down with beakerfuls of flat Vimto.

“And Stephen Fry exists entirely on Ginster’s pasties that he warms up in his microwave so that they go a bit soft.

“Basically, if you’re not very bright that’s kind of it really. Sorry.”