GOING for ‘a drink’ after work means going for seven drinks, it has been confirmed.

Researchers found that workplace stress and the deliciousness of alcohol means a ‘quick drink’ now takes hours because of all the drinking.

Personal assistant Nikki Hollis said: “If I say I’m going for a couple then going home, I actually mean that within three hours I’ll be pissing in an alley while screaming Katy Perry’s Roar.

“And please do sublet my flat for the next month because I won’t be able to find it.”

Tom Logan, from Peterborough, added: “Once I’ve had a quick drink, I’m going to eat two pizzas and then busy myself with a young lady who has also had no more than a couple. 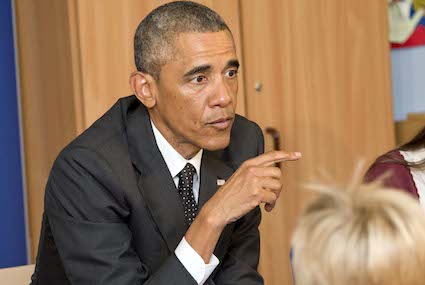 Visiting a school in Newport, the US president told the pupils he was attending the Nato summit and was met with a mixture of bewilderment, disgust and infantile sniggering.

Twelve year-old Elwyn Thomas said: “He kept saying it until eventually I was forced to put my hand up and ask if he’d been at it with a prostitute.

“And then I told him my Uncle Rhodri had to get an injection right in his cock.”

Pupil Kerys Williams added: “Coming in here talking about nato like it was something to be proud of. I’m only 10. Dirty bugger.

“And why are they having a conference about it?”

President Obama also learned that ‘ukraine’ means ‘sex-based injury’ and ‘putin’ is Welsh for the gunk that gathers around the base of a kitchen tap.