INCREASING numbers of Britain’s race horses are changing their original idiotic names, it has emerged.

The horses say they are no longer happy with incredibly stupid names given to them by owners who are both rich and vulgar.

Racehorse Sputnik Supernova said: “My name is frankly ridiculous and makes me feel really self-conscious in front of mares.

“I’m changing it to a normal name, Iain Galbraith. It’s probably less exciting for racing commentators but so be it. You can’t buy self-respect.”

Fellow racehorse Wee Irish Laddie said: “For fuck’s sake, I come from Kent and am large.

“I had a friend called Starlit Rumpy Pumpy. He killed himself.”

Electric cars to come with choice of six exhaust tones 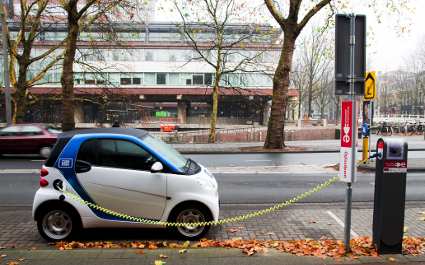 ELECTRIC cars are to give drivers a choice of six exhaust sounds from 80s Lada to Lamborghini Countach.

The cars have been shunned by motorists who fear that without engine noise, nobody will turn their heads to watch their four-door saloon go by like in the adverts.

A Nissan spokesman said: “The era of silently gliding milk floats that do nothing to wake up the neighbours is past.

“With the new Nissan Leaf you can reproduce the classic rattle of the Ford Cortina Mk 3, the reassuring Eastern Bloc v-v-v-v-v of a Lada starting up, or the deafening chug of a Bristol 70-seat Lodekka bus with 10,225cc diesel engine, as seen on On The Buses.

“Once you’ve impressed the ladies with the seductive purr of a Jaguar XE then, moments later, made a crocodile of schoolchildren void their bowels with the percussive whalefart of a Toyota Celica GT, you won’t want to go back.”

However motorist Norman Steele said: “You’re soon sick of the ones it comes with – everyone’s got them – but all the really good tones are £650 each to download.

“I wasn’t paying that so I got a Harley Davidson FXS Low Rider off BitTorrent, but it turned out to be the Crazy Frog and now I can’t get rid of it.”