Rail fares to increase by two inflations and a pay rise

RAIL fares will increase by inflation times two, plus the pathetic little pay rise you are probably not going to get anyway.

Britain’s ‘train companies’ announced an increase of 3.5 percent, while the consumer price index is currently 1.6 percent and wage increases are being paid in coupons for poor quality digestive biscuits.

A spokesman for Great Western said: “We’ve painted some of the trains so that’ll be fifty quid.”

Commuter Tom Logan said: “It’s fine because apparently they’re going to invest in some new trains that are all pointy and shiny. I heard a rumour that one of them has a toilet.” 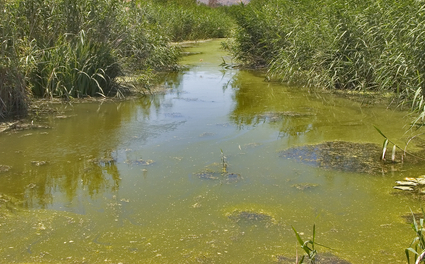 THE entire line-up of housemates from the just-completed series of Big Brother last night re-entered the house for Celebrity Big Brother.

The 19 contestants have enjoyed a full 48 hours of tabloid fame before returning to the Elstree compound to have it ruthlessly stripped from them.

A Channel 5 spokesman said: “A Big Brother contestant, especially fresh, is at least as good as someone off Hollyoaks.

“It’s been proven that appearing on CBB makes you less famous. Over the next three weeks they will revert to their natural state and can then be returned to the stagnant pond from whence they were scooped.”