As Playboy marks its 60th anniversary with a Kate Moss photo shoot and mainstream media coverage, British academics have claimed that Razzle is superior on a number of levels.

Professor Henry Brubaker of the Institute for Studies said: “Razzle never put a flimsy veneer of glamour on its pornographic content, preferring to use un-embroidered terms like ‘strumpets’, ‘boobs’ and ‘up for it’.

“At least there was no bullshit about ‘free speech’.”

“It is the top shelf equivalent of Ken Loach’s films, eschewing high production values to achieve a gritty social realism that might be described as ‘grimly compelling’.

“And it challenged ageism by having pictures of grannies in it.”

Razzle launched in 1983, but its 30th anniversary this year was not even acknowledged with a side panel in The Daily Mail.

“Razzle is way better, especially if you like ladies with sideburns, which everyone does.” 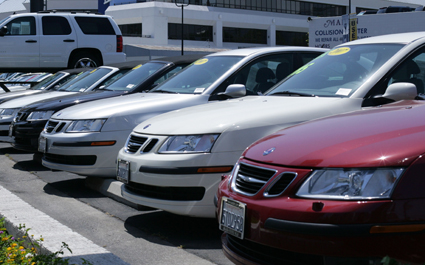 DENTAL surgeons are excited at the prospect of being able to buy Saab cars again.

As the car company resumes production after a two year hiatus, dentists said they could now stop buying Mercedes and Audis.

“They’re precision engineered and moderately expensive without making me look like a drug dealer.”

53-year-old dentist Julian Cook said: “There’s something about these cars that is inherently hygienic. I like that.”