SCOTLAND is taking the day off to worship its water dinosaur, it has emerged.

Saint Andrew’s Day is a Scottish bank holiday during which monster-based rituals and sacrifices are thinly disguised behind some vague Bible stuff.

Scotsman Roy Hobbs said: “‘Saint Andrew’ is just another name for the mighty dinosaur, who is also known as ‘Auld Snakie’ and ‘Big Billy Ness’. It sounds a bit more ‘proper’, you know? And more human too, I suppose.”

Hobbs added: “He is our long-necked master. It is said that our ancestors captured him in their fishing nets, but released him in exchange for the Irn Bru recipe.

“Every year we must give thanks. High priestess Sturgeon will spill a virgin’s blood onto the shore of the loch while our bagpipes mimic the mating call of the plesiosaur.

“Then there’s a massive piss up, of course.” 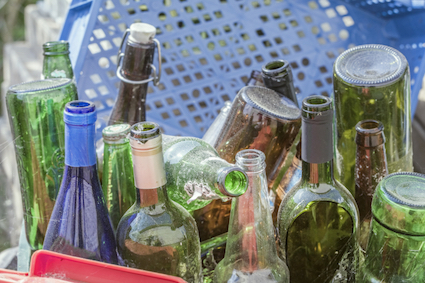 ALL the alcohol that was being saved for Christmas Day has been drunk, Britain has confirmed.

The nation faces a last minute ‘booze rush’ after millions of consumers stocked up on Christmas drinks in November in the absurd belief that they would still be there a month later.

Mary Fisher, from Hatfield, said: “We got a litre of vodka for the festive period and a nice bottle of malt whisky for when we have friends over on Christmas Eve.

“The whisky was particularly good.”

She added: “We’ve done at least another two or three Christmas shopping trips since then but now it’s time to do the real one.”

Alcohol consultant, Julian Cook, said: “The trick is to buy stuff that you don’t especially like.

“A bottle of Martini Rosso or an eight pack of Kestrel will always be waiting to greet you on Christmas morning.”