The celebrity’s identity will be revealed after the Queen’s speech on Christmas Day, with simultaneous announcements by Ant & Dec on ITV and Graham Norton on BBC1.

Channel 4 will broadcast An Alternative Savile Arrest, featuring a Pete Doherty song about the perfect Christmas nonce, while Channel 5 has scheduled a 12 year-old repeat of the arrest of Jonathan King.

Detective Roy Hobbs said: “It harks back to the great Christmas telly traditions, like when Den served divorce papers on Ange.

“It’ll bring the nation together, as a family, to see if it’s somebody they always reckoned was a bit off. You may even get to throw one of your Christmas DVDs in the bin.”

The periodic arrest of elderly household names has been a steady ratings winner for the Met, but they hope the Christmas special will give them their biggest audience since last year’s riots.

And to keep Britain guessing, police will also arrest four innocent celebrities at the same time, releasing them without charge 24 hours later.

Hobbs added: “We’re hoping this could become as popular as the Morecambe & Wise Christmas specials, which may actually have featured some of our latest suspects.” 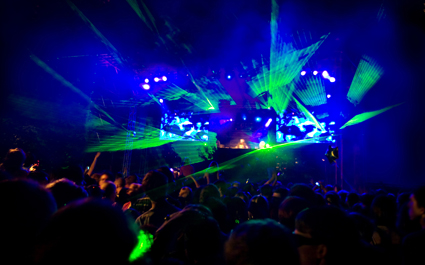 PARENTS who experienced rave culture are concerned about their children’s low intake of Class A drugs.

As figures show a gradual fall in drug consumption among 16-24 year olds, former raver parents are worried that their offspring will never experience getting ‘on one’.

“I’ve even put MDMA in his tea but he won’t drink it because it smells funny.

“I’ve explained to my kids how fucking amazing this was but they look at me like I’m an idiot.”

17-year-old Peter Logan said: “I don’t know what ‘M25 orbital parties’ or ‘mental gurners’ are and I don’t care. I’m going to work hard at school, get a good job and there’s nothing my dad can do to stop me.”