SCIENTISTS have found the one man in the world using a protective car cover who isn’t a complete and utter twat.

Tom Logan was spotted using a car cover on a Renault Clio outside his house without glaring at passers-by as if his sensible mid-priced car was the Ark of the Covenant.

Logan said: “The car is a birthday present for my wife. We don’t have a garage, and it’s coming into autumn now, so I just don’t want it to get covered in leaves and birdshit before her big day.

“I’ve never used a car cover before. I didn’t even want to use this one, but it’s in the interest of keeping another person happy, so I’m putting up with it.

He added: “To be honest, covers seem like a bit of a pretentious, flashy statement that someone’s car is so important that they need to tuck it into bed at night.” 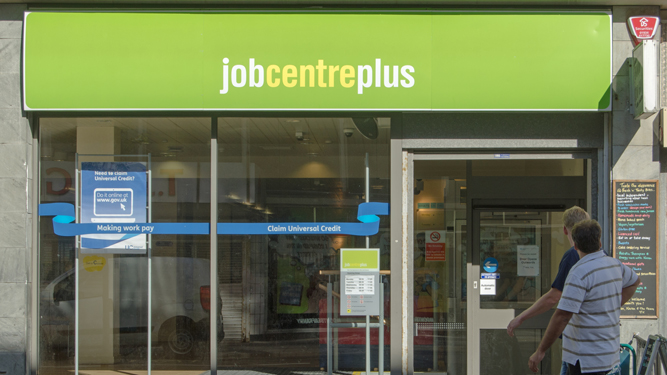 THE government has postponed the rollout of universal credit until it can be lost among all of its other upcoming serious fuck-ups.

Work and pensions secretary Esther McVey, who will probably resign before Friday, announced the delay to bring universal credit into line with other scheduled disasters.

She continued: “If we rolled out this absolute twatting catastrophe of a policy next year, while we’re just about clinging to a Brexit transition deal, the public might notice.

“Wait until 2021 however, when we’re reeling from no-deal Brexit, mass unemployment, the collapse of public services, a resurgent IRA and war with Spain over Gibraltar, and it’ll just be one more blow in a flurry of them.

“The Conservative party is committed to deliver the biggest clusterfuck this country has ever seen and universal credit has a key role to play in that. I promise it’ll be worth the wait.”

The prime minister then spoke to the Commons to reel off a load of nonsense which was not her inevitable resignation or the announcement of a general election, which is the same thing.